The 119th Annual Christmas Bird Count in The Bahamas

[The 119th Annual Christmas Bird Count in The Bahamas] 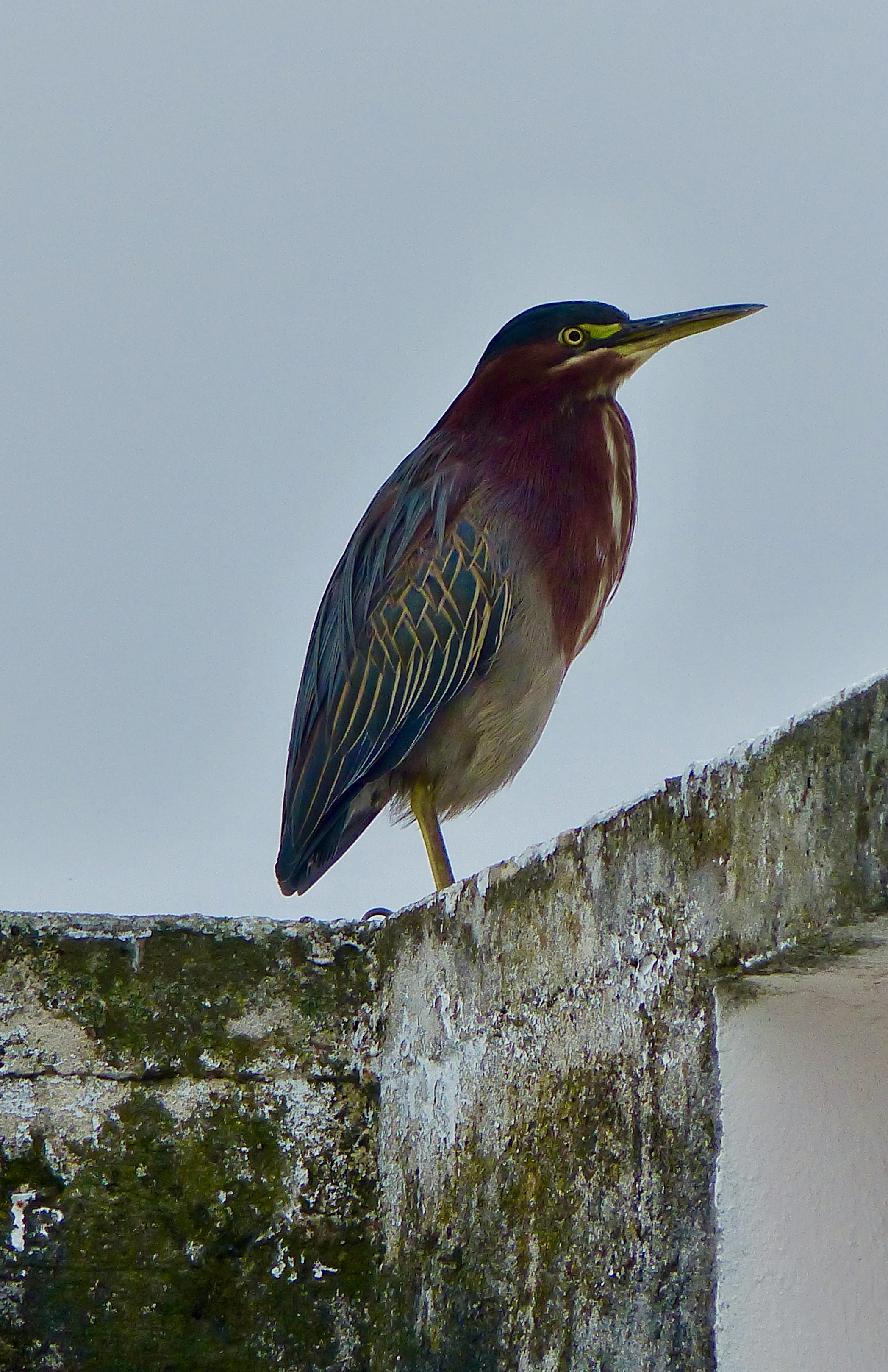 Between December 14 and January 5 participants in The Bahamas took part in the world’s longest-running wildlife census, the Christmas Bird Count , which contributes invaluable data to bird population research.

Bahamian Volunteers joined tens of thousands of bird-loving volunteers in counts across the Western Hemisphere.  The data collected by participants continues to contribute to one of only two large existing pools of information notifying ornithologists and conservation biologists about what conservation action is required to protect birds and the places they need.

The Christmas Bird Count is one of the  longest running wildlife censuses in the world. Each individual count takes place in a 15-mile-wide circle and is led by a compiler responsible for organising volunteers and submitting observations to Audubon. Within each circle, participants tally all birds seen or heard that day—not just the species but total numbers to provide a clear idea of the health of that particular population.

This year counts were conducted on Abaco, Andros, Grand Bahama, and New Providence.  A total of 100 volunteers contributed to The Bahamas Christmas Bird Count this year.

New Providence was covered by 5 teams and there were 25 participants on count day this year. Overall 112 species were 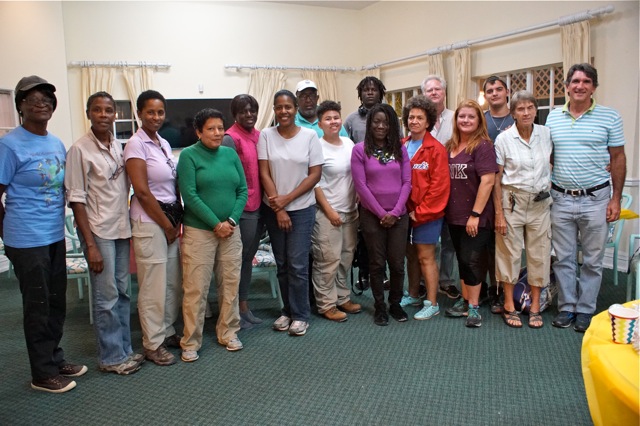 Nsssau Participants at the Tally Dinner

counted on New Providence.  The Southeast team which includes the largest amount of coastline saw a large diversity of shorebirds, including over 300 Black-bellied Plovers, 50 Short-billed Dowitchers and 10 Piping Plovers. The NE team which includes Paradise Island recorded 71 species an increase from last year.  A highlight for the NE Team was the sighting of a Western Kingbird ,a first for the count ,as well as, recording Boat tailed Grackles on the Paradise Island Golf Course. The team also noted an increase in the number of Glossy and White Ibis on Paradise Island a species first recorded there last year. 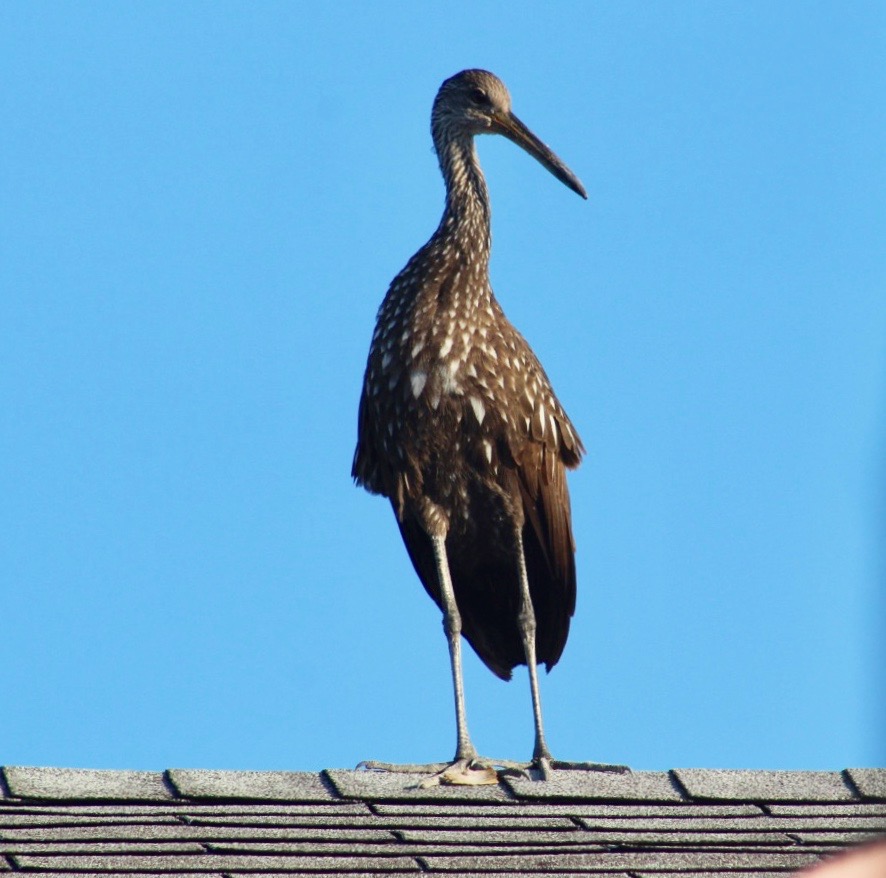 Ten enthusiastic volunteers on Andros lead by Carlene Woods and Samuel Nelson counted over 68 species, six more than they saw last year.  “ We noted that the vegetation on North Andros has improved and that the land is healing itself from hurricane Matthew.  We also saw increases in a number of species that we have seen over the past two years.” said Ms. Woods. 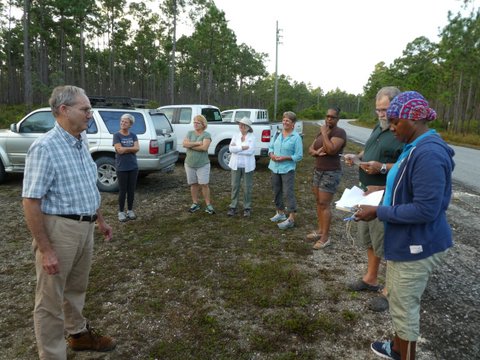 Thirteen participants counted 73 species with the most interesting sighting being a Yellow – throated Vireo.  North Abaco was covered by 12 participants who recorded 79 species and were excited to record a Forester’s Tern, Western Kingbird and a number of Savannah Sparrows.  Dr. Woody Bracey was once again the lead compiler for the Abaco Count.

Enthusiastic birders  on Grand Bahama participated  in 2 counts the Westend Count on January 4th and the Freeport Count on January 5th.  22 birders participated in the Westend Count on while 24 signed up for the Freeport Count.. Erika Gates who has organized the Count for the past 16 years welcomed visiting team leaders, Dr. Woody Bracey from Abaco, Christopher Johnson from Nassau and Bruce Purdy from Florida who also compiles the data for the Audubon database. Also travelling to Grand Bahama Island  were  Sandra Hamiliton from Colorado, Marsha Johnson from Nassau and Mike Knowles and Betsy Bracey from Abaco.

On the first day of the count the Westend teams, led by Bruce Purdy and Dr. Woody Bracey encountered extreme windy conditions but were able to identify 78 species by the end of the day. Two more species were observed during count week at Westend – a Reddish Egret by Bruce Purdy and a White Pelican by Christopher Johnson, bringing the total for Westend to 80! 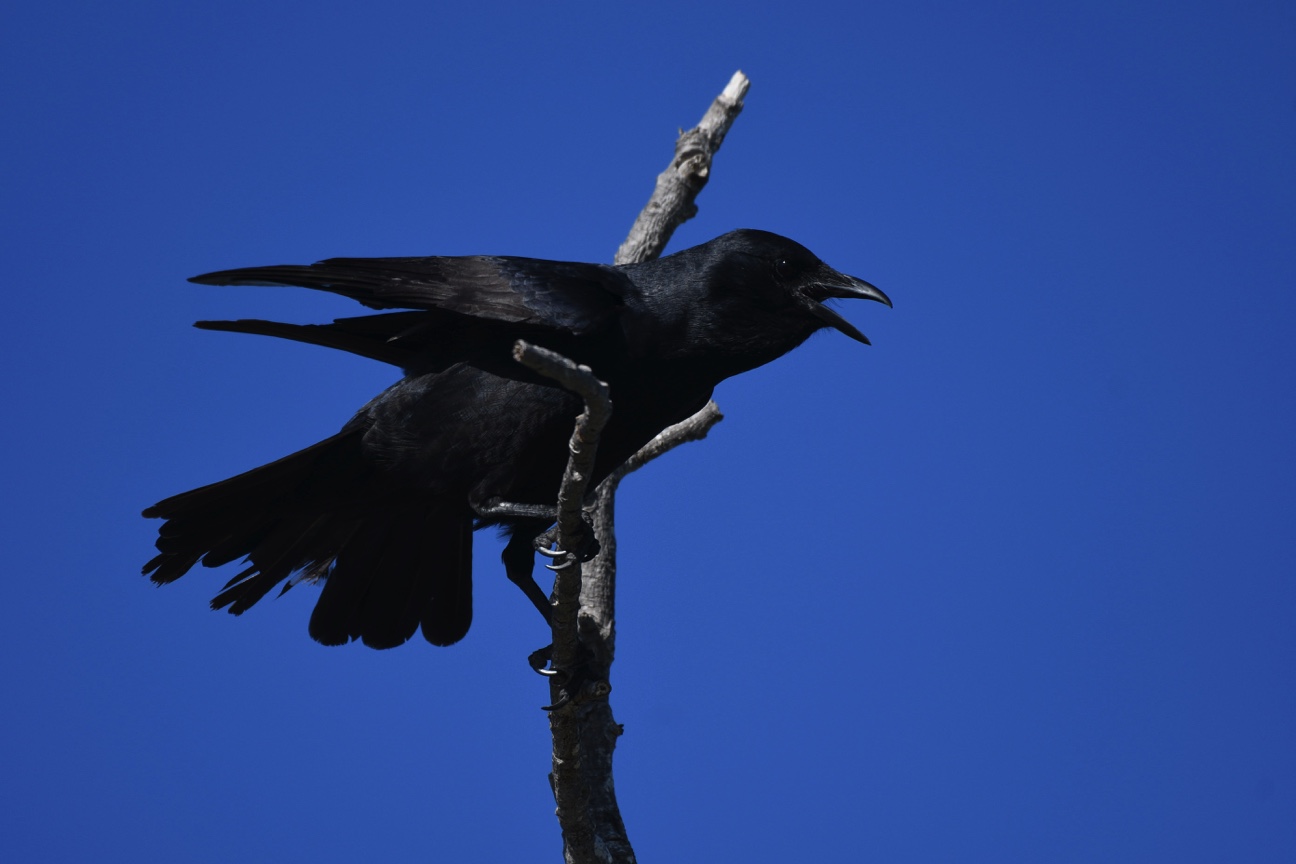 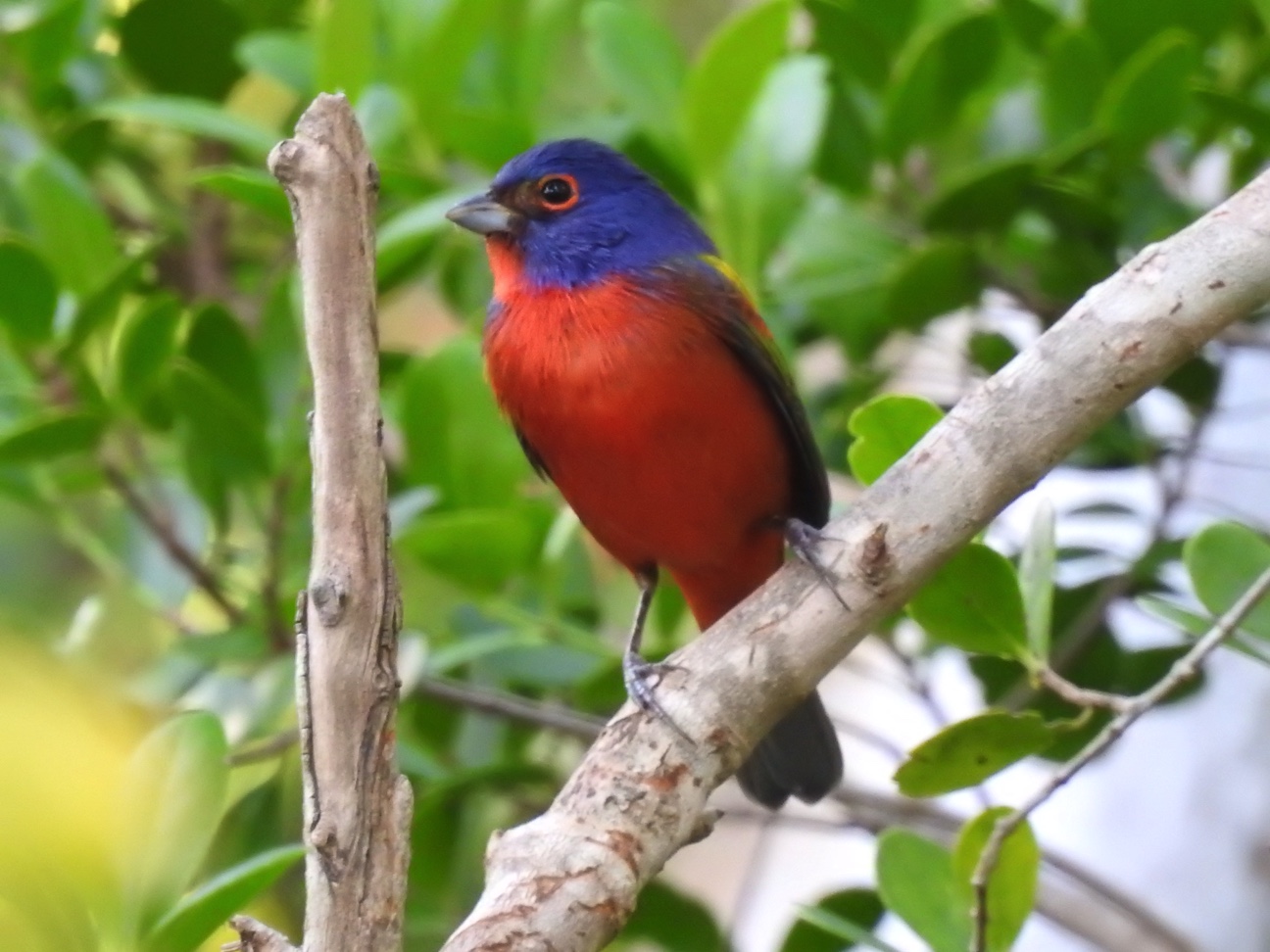 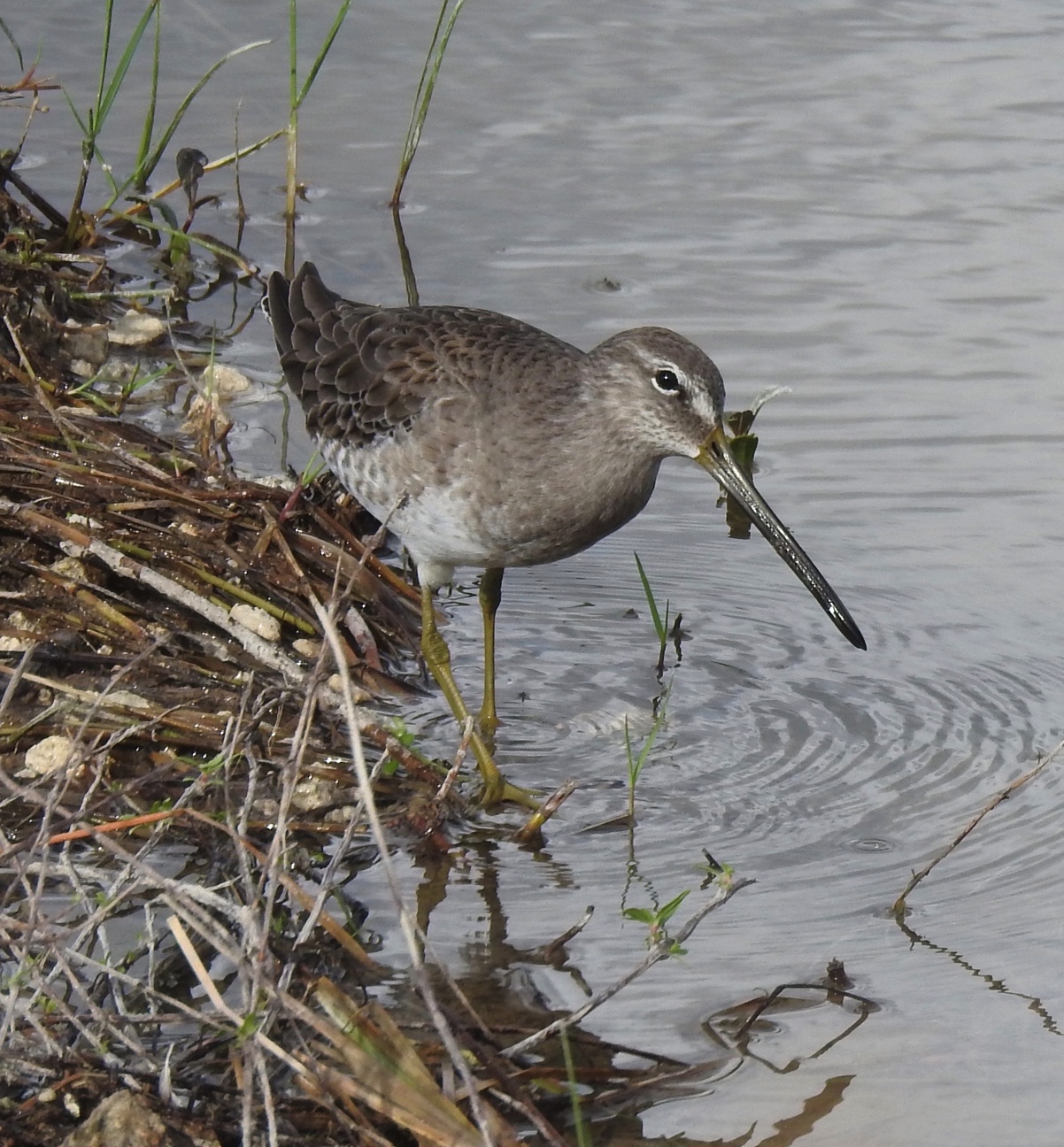 Christmas Counts in The Bahamas continue to grow in part due to initiatives such as the IDB Bird Guide Training Courses which have taken place over the last three years.  Recent courses were held on Long Island and San Salvador. Earl Knowles from Long Island joined the NE Team to experience the Count so that he is able to help organize one for Long Island next year. 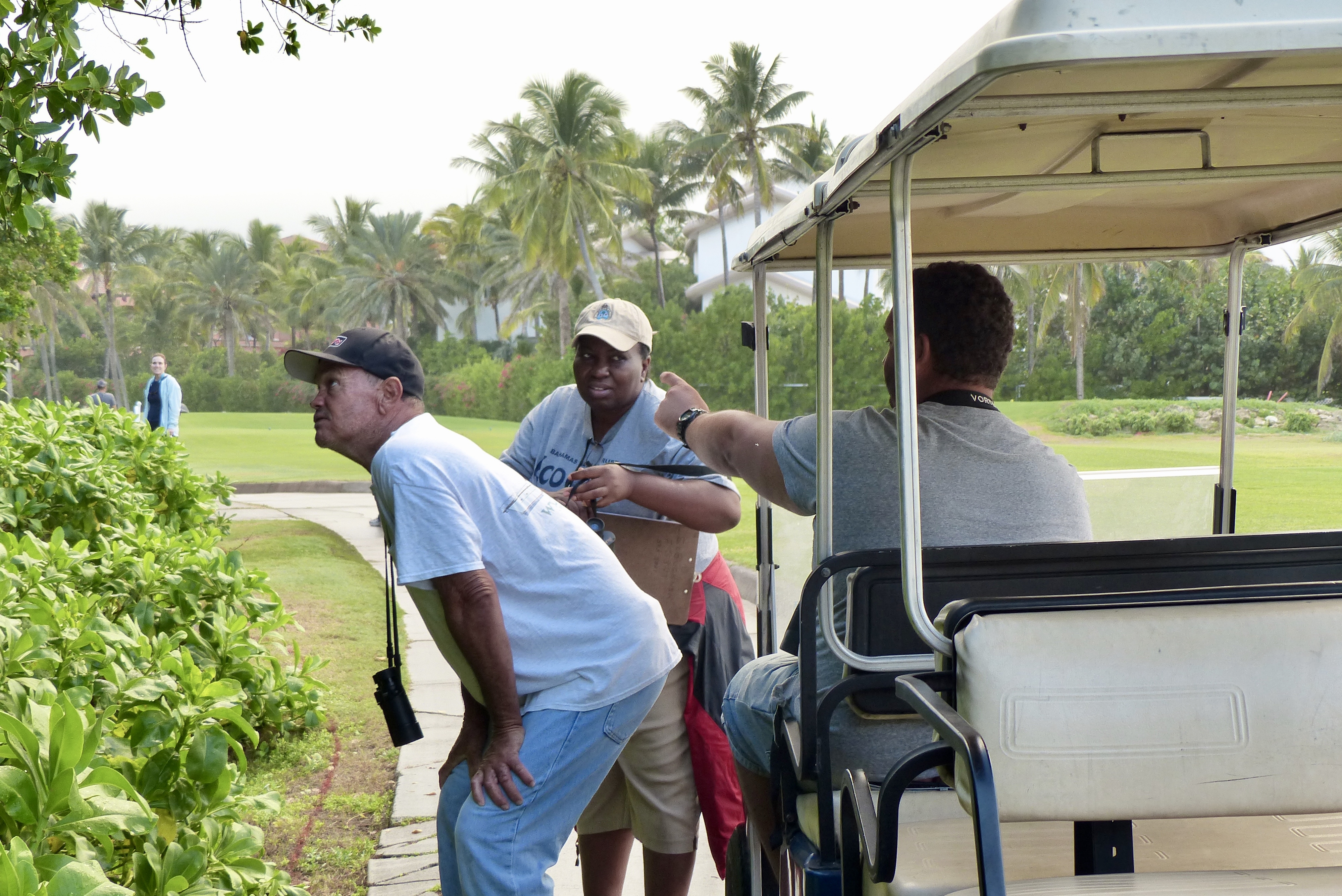 Earl Knowles of Long Island joined the New Providence Christmas Count to gain experience for the next year’s count on Long Island.

“The Christmas Bird Count is a fun tradition, but it is also important citizen science initiative.  It feels great to contribute to more than a century of data that helps scientists and conservationists discover trends that give advance warning of species that are in trouble due to habitat loss or other environmental impacts.” said Giselle Dean , BNT Science Officer. 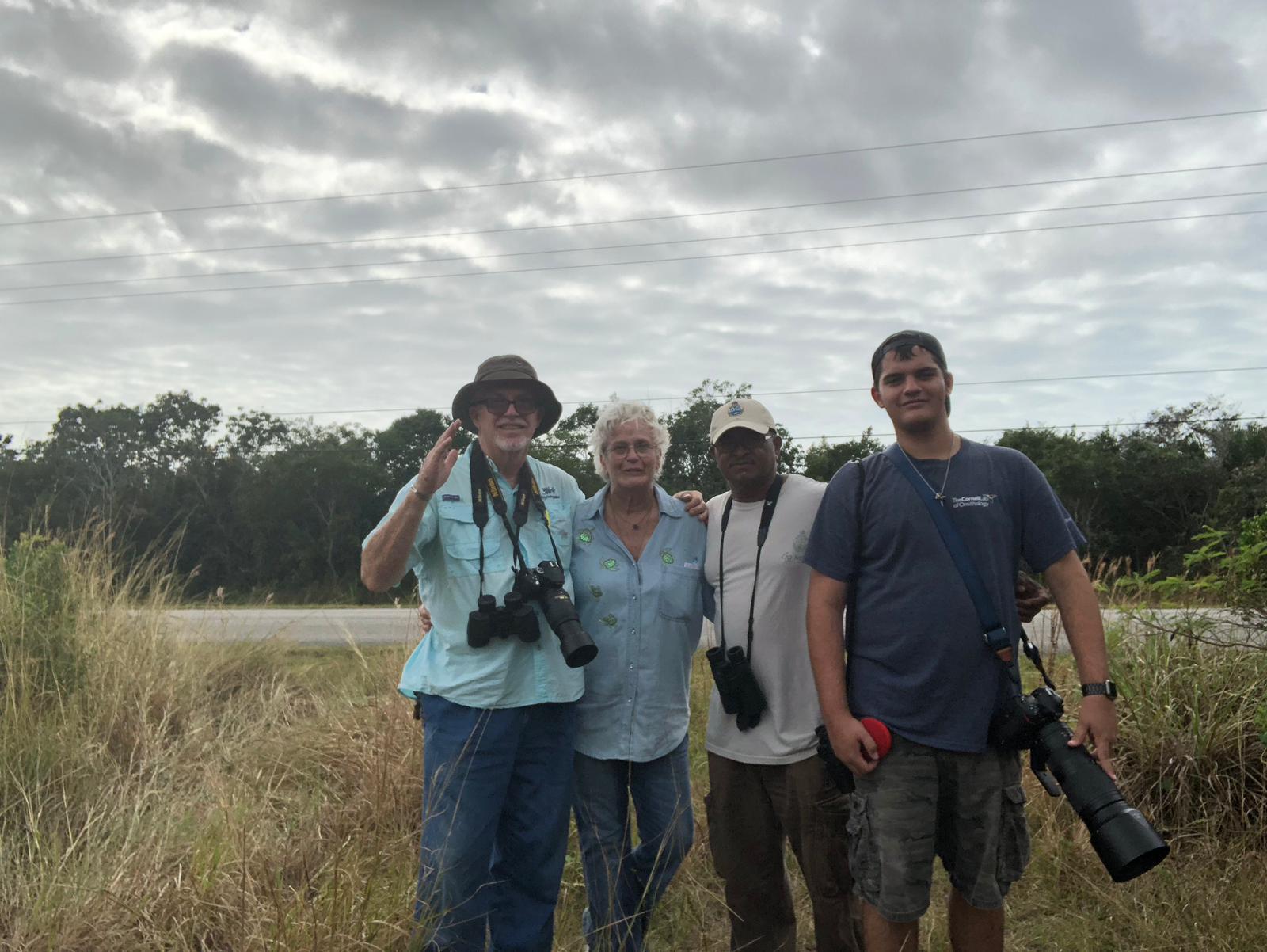 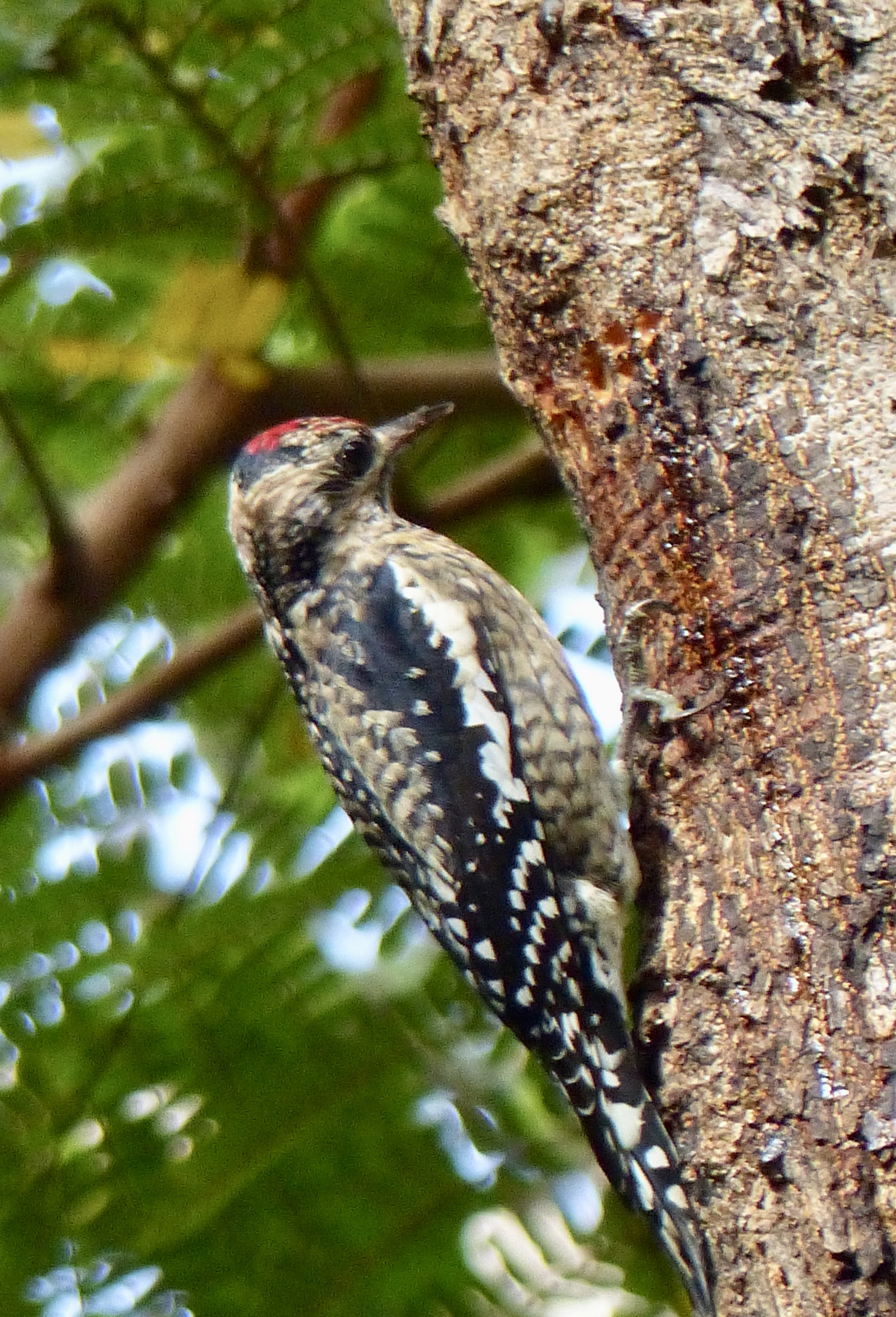 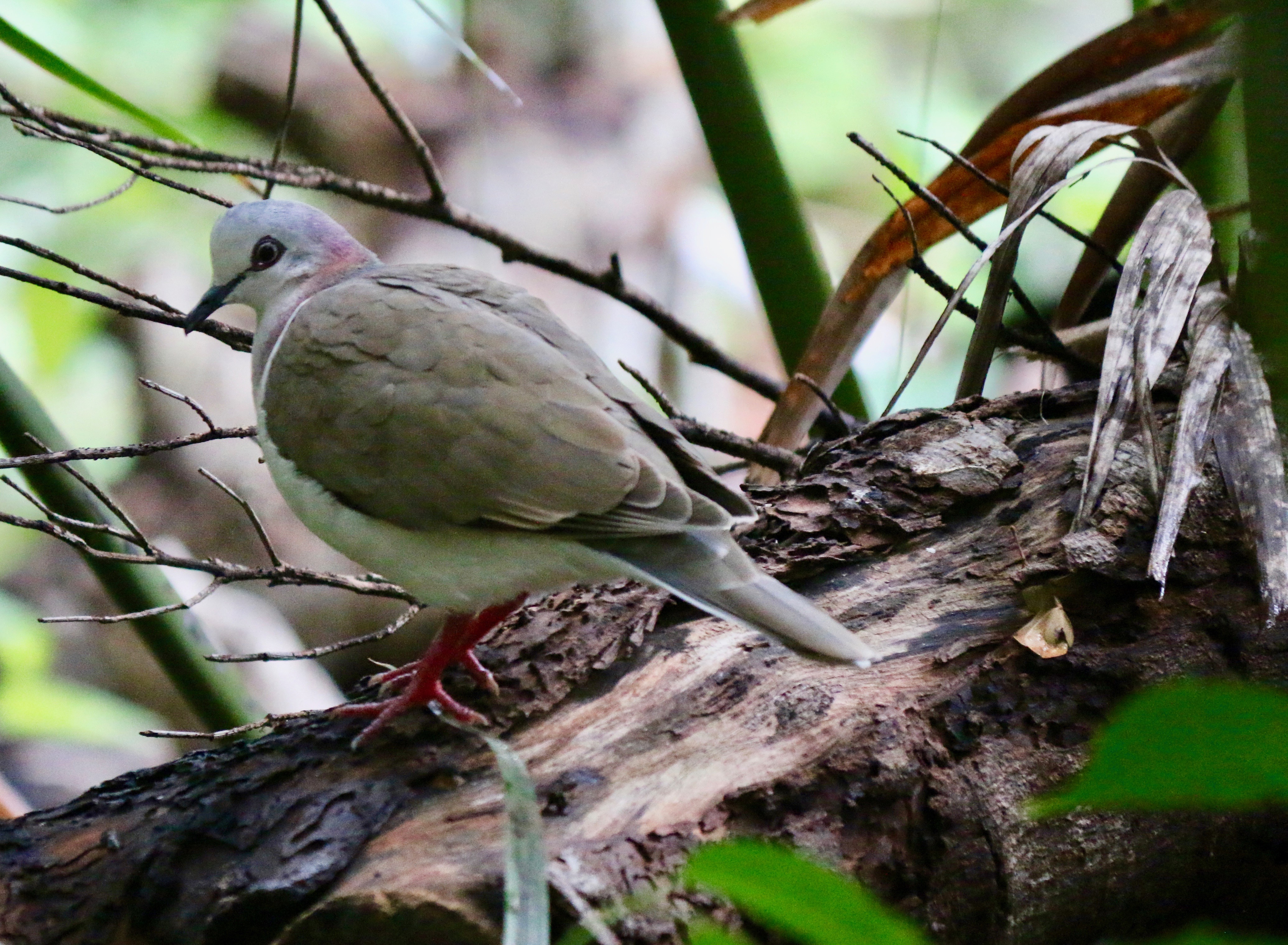 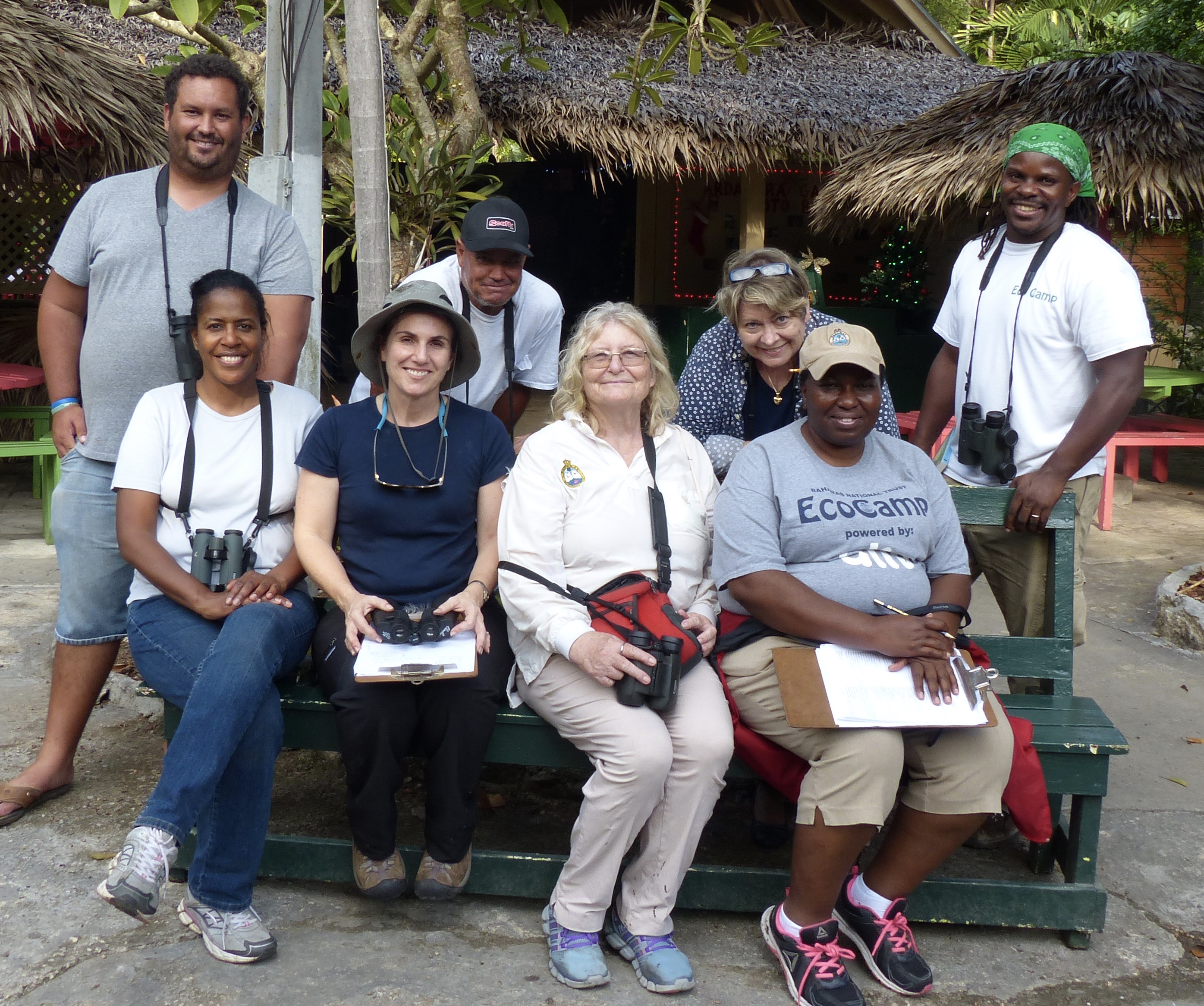 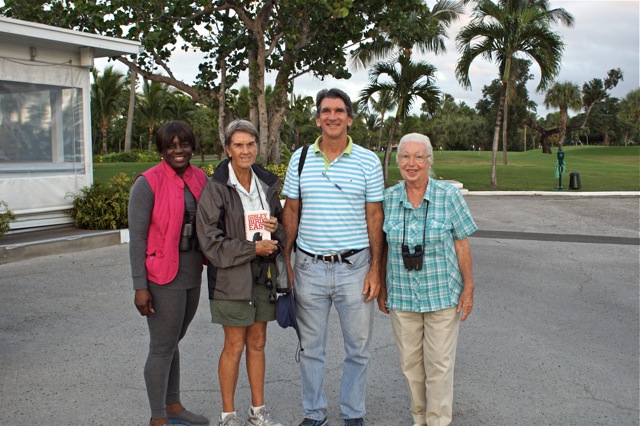