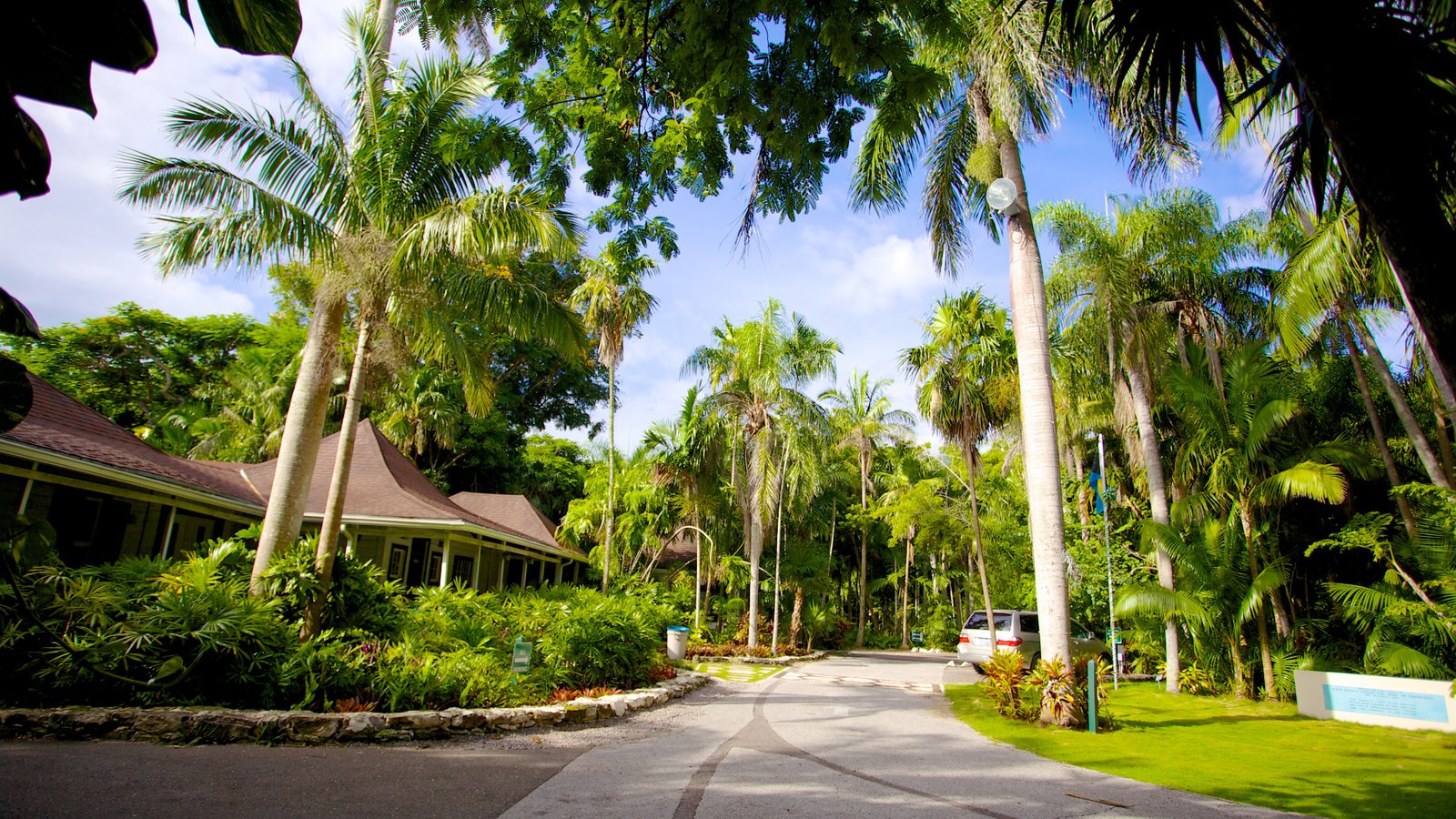 The Retreat was once a private home but is now a national park managed by the BNT.

Hidden from view on Village Road is an internationally famous garden of palms and rare tropical plants. Formerly a private home, the lush estate is now a national park open to the public for garden tours 7 days a week.

The Retreat Garden is a green oasis on the edge of the city of Nassau with an interesting background. Here, visitors can explore a native hardwood forest and learn about the flora and fauna of the islands in a child-friendly environment.

This 11-acre property, including a small wooden cottage, was acquired in 1925 by colonial civil servant Arthur Langlois and his Bahamian wife Margaret. At the time, the area was considered remote and rural.

Langlois was born in the Channel Islands. In 1922 he joined the Bahamian civil service as a wireless operator and was later posted to the Water Department, where he worked until his retirement in 1965.

After several hurricanes ravaged the island in the late 1920s the Langlois’ set about restoring their property, which led to a lifelong passion for palm horticulture and study.

Following years of international research expeditions and seed collection, the Retreat garden would become one of the best-known private collections of palms in the world. In fact, two palms were named after Langlois: Areca langloisiana (now Areca vestaria) and Euterpe langloisii.

When Langlois began studying palms, images of them were rare. So he and his wife began collecting photographs and drawings, meeting many famous botanists along the way and becoming charter members of the prestigious International Palm Society. 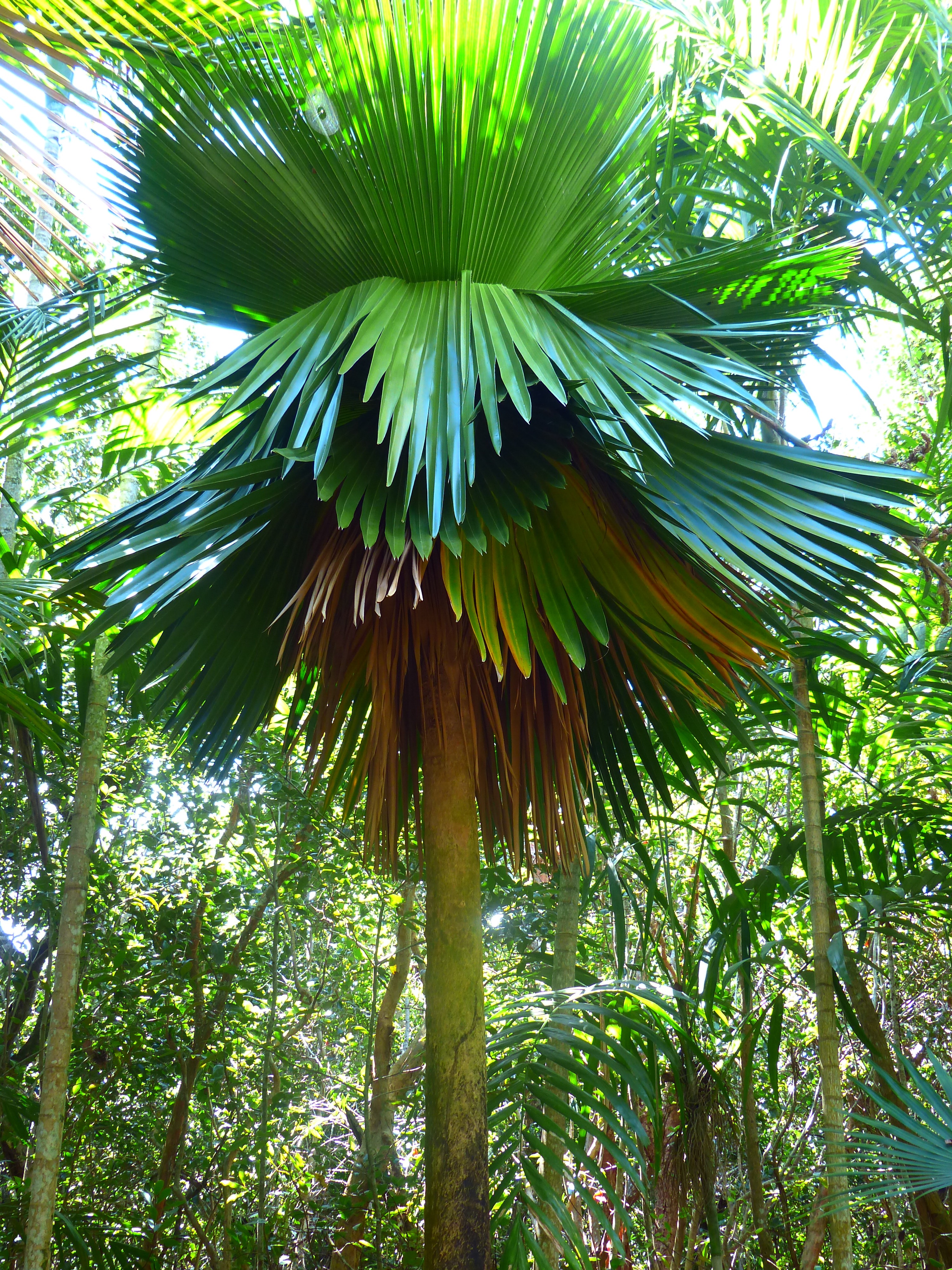 These records – dating from the late 1930’s until Arthur’s death in 1977 – include all known palm genera. The collection was donated to Fairchild Tropical Botanic Garden in Miami by Margaret in 1980.

Margaret, fondly known as “Wumpsie” also kept a personal diary of work in the garden, personal comments and general observations about life in The Bahamas from the late 1920’s to the early 80’s.  She was also a great photographer composing and developing the photos herself. Her diaries make for fascinating reading and we will be sharing excerpts from them with from time to time on this blog.

Arthur and Margaret never had children and were determined to protect their garden from developers. So in the early 1980’s, Margaret and a wealthy philanthropist named Sir Jack Hayward donated the entire property to the Bahamas National Trust.

The Langlois’ rambling wooden home was the BNT’s administrative headquarters for many years following Margaret’s death in 1985. Today, it is The Retreat’s visitor centre.

As the first national park on the island of New Providence, where the capital city of Nassau is located, The Retreat offers a refreshing green space in an otherwise increasingly urban environment.

When the Langlois’ purchased The Retreat in 1925, they left in place much of the native vegetation. So the property retains a diverse collection of mature coppice trees including Gum elemi, Poisonwood, Silk Cotton, Logwood, Lignum vitae, Brasiletto, Horseflesh, Sapodilla, Mahogany and Cedar.

Due to the density of fruit-bearing coppice trees and water features, The Retreat is a haven for migratory and resident birdlife. Common sightings include White-crowned pigeon, Red-legged Thrush, Bananquits, Bahama Mockingbirds, Greater Antillean Bullfinch, the endemic Bahama Woodstar, and the Caribbean Dove. 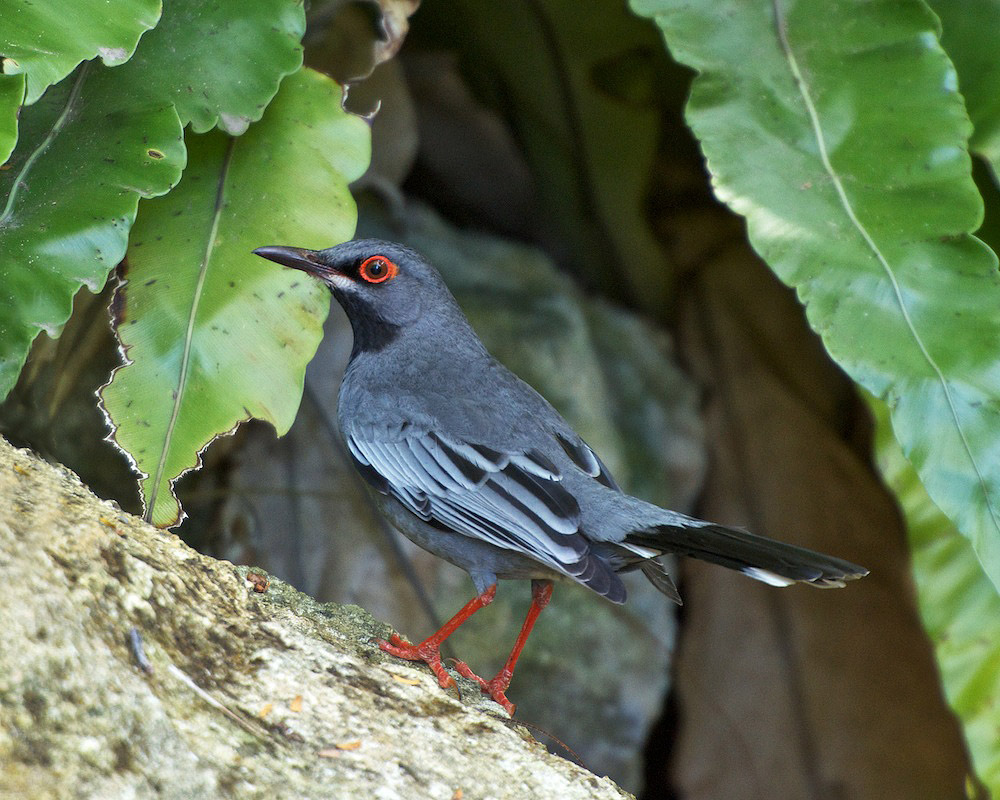 The Red Legged Thrush can bee seen easily in The Retreat

There are over 170 rare and exotic palms in The Retreat garden, representing more than half of all known palm genera. They are planted in natural limestone sinkholes shaded by the surrounding coppice trees.

Spend a day at The Retreat. Have a picnic with your kids. Learn about the Bahamian natural environment. And just relax in a secure, protected woodland park.

Admission is $10 per person (kids under 12 free). Or please consider supporting conservation by joining the BNT. Admission for BNT members is free.