The largest, longest running animal census on the plant. 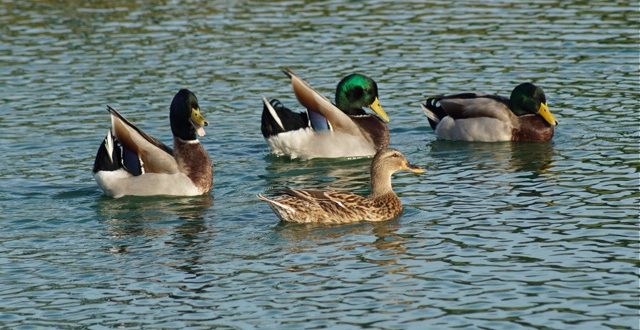 For the past 24 years The Bahamas has participated in the “Christmas Bird Count” (CBC), the first formal citizen science project that began 116 years ago in the United States and now includes all the Canadian Provinces, the Caribbean, Bahamas, South America as well as several Pacific Islands.  Sixty – five persons participated in the The Bahamas’ CBCs which were held on Abaco, Andros, Grand Bahama and New Providence .  These counts collect important data on birds that assist in identifying species that may be experiencing habitat loss or other threats that require action 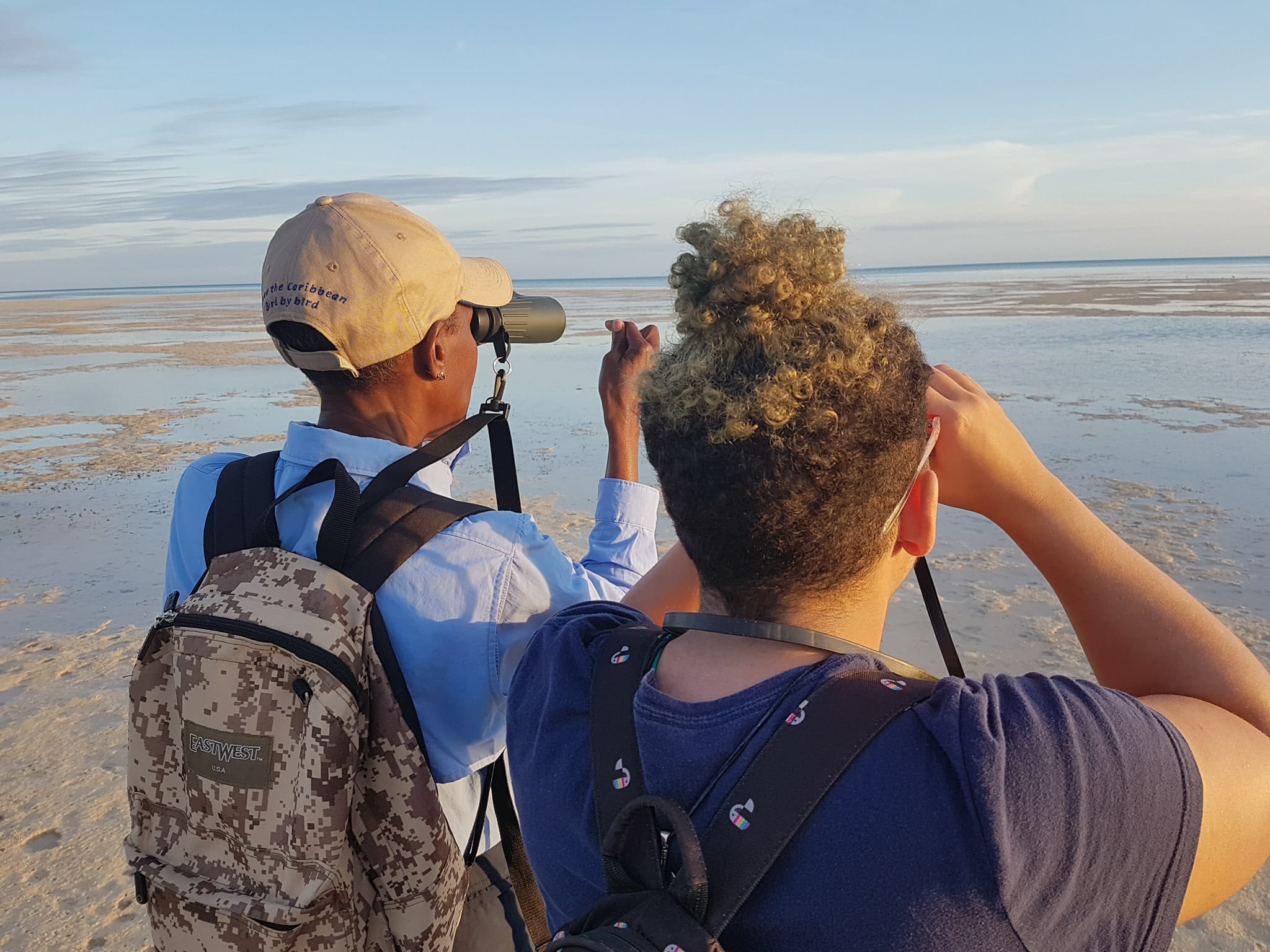 On a chosen day between December 14th and January 5th, birds are counted within a 15 mile circle from sunrise to sunset. Coordinated by the National Audubon Society, the Christmas Bird Count is a shining example of citizen science in action.

The Audubon Christmas Bird Count harnesses volunteer power to gather knowledge that can help shape conservation policy. The count data is becoming increasingly important not only in documenting current climate change but in predicting its future effects on bird populations.

The first Christmas Bird Count was held on December 25th 1900 in the U.S. Before then it had been a tradition for persons that liked the outdoors to engage in the Christmas “Side Hunt”. Hunters would go into the fields and forests in teams and shoot any bird they saw. The team that brought in the largest number of dead birds would be the winner! Dr. Frank Chapman, curator of birds at the American Museum of Natural History and founder of Bird-Lore which evolved into the Audubon magazine, suggested the alternative of counting rather than shooting birds. Thus began the first Christmas Bird Count in the year 1900 with 27 dedicated birders observing and counting birds in the United States and Canada. 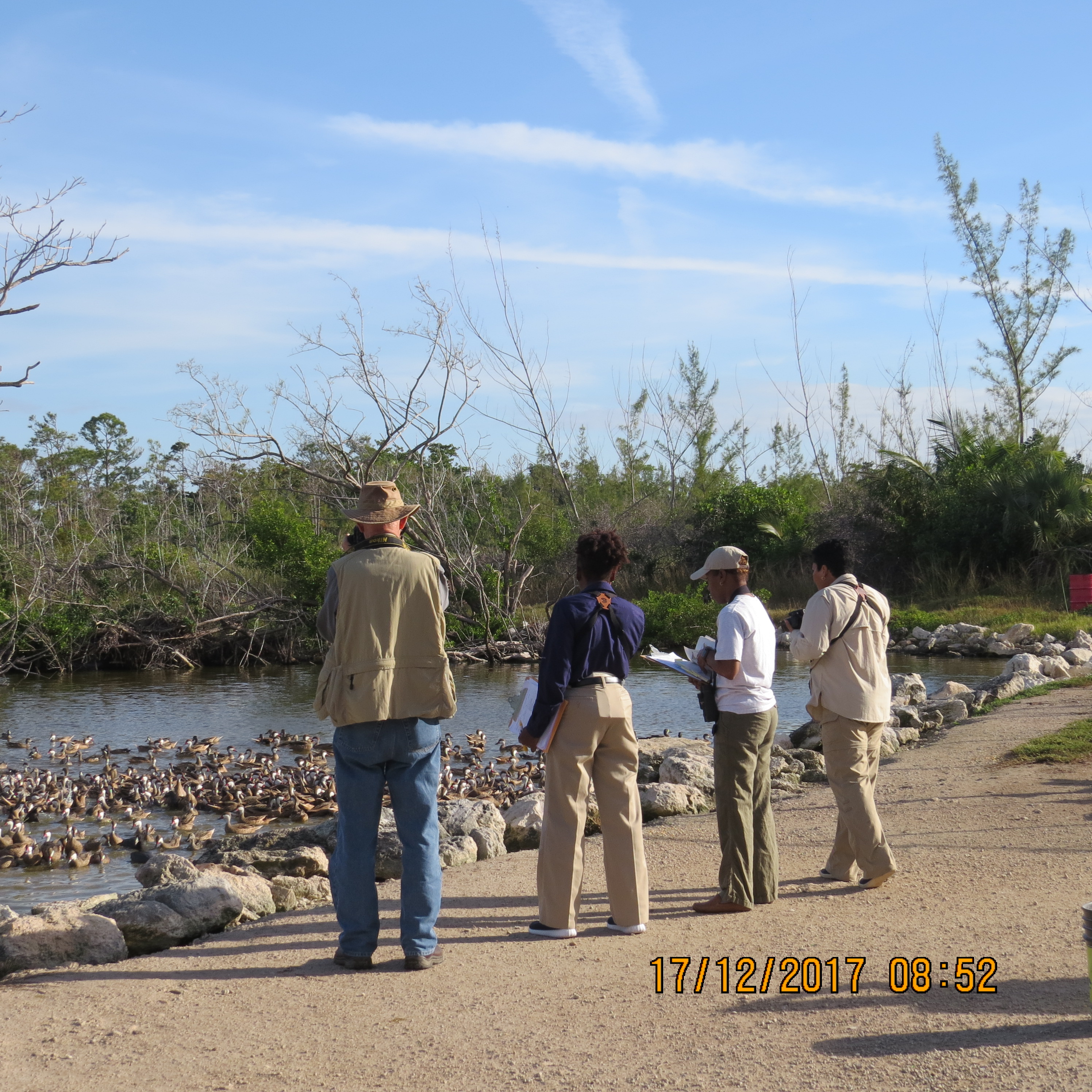 The Bahamas CBC began in 1994 under the mentorship of National Audubon Society, Vice President of Research, Alexander “Sandy “Sprunt IV.  “The BNT’s Ornithology group had been working hard to develop their birding skills”, recalled Carolyn Wardle former Committee Leader.“ We asked Sandy if he thought we were ready to participate and he encouraged us to join the Count.” Since that first CBC and with support and guidance from seasoned birders like Anthony White, former BNT Council Member, Erika Gates in Grand Bahamas, Elwood Bracey and Reg Patterson in Abaco as well as Bird Tour Guide training initiatives The Bahamas now has Christmas Counts on Abaco , Andros Grand Bahama and New Providence. 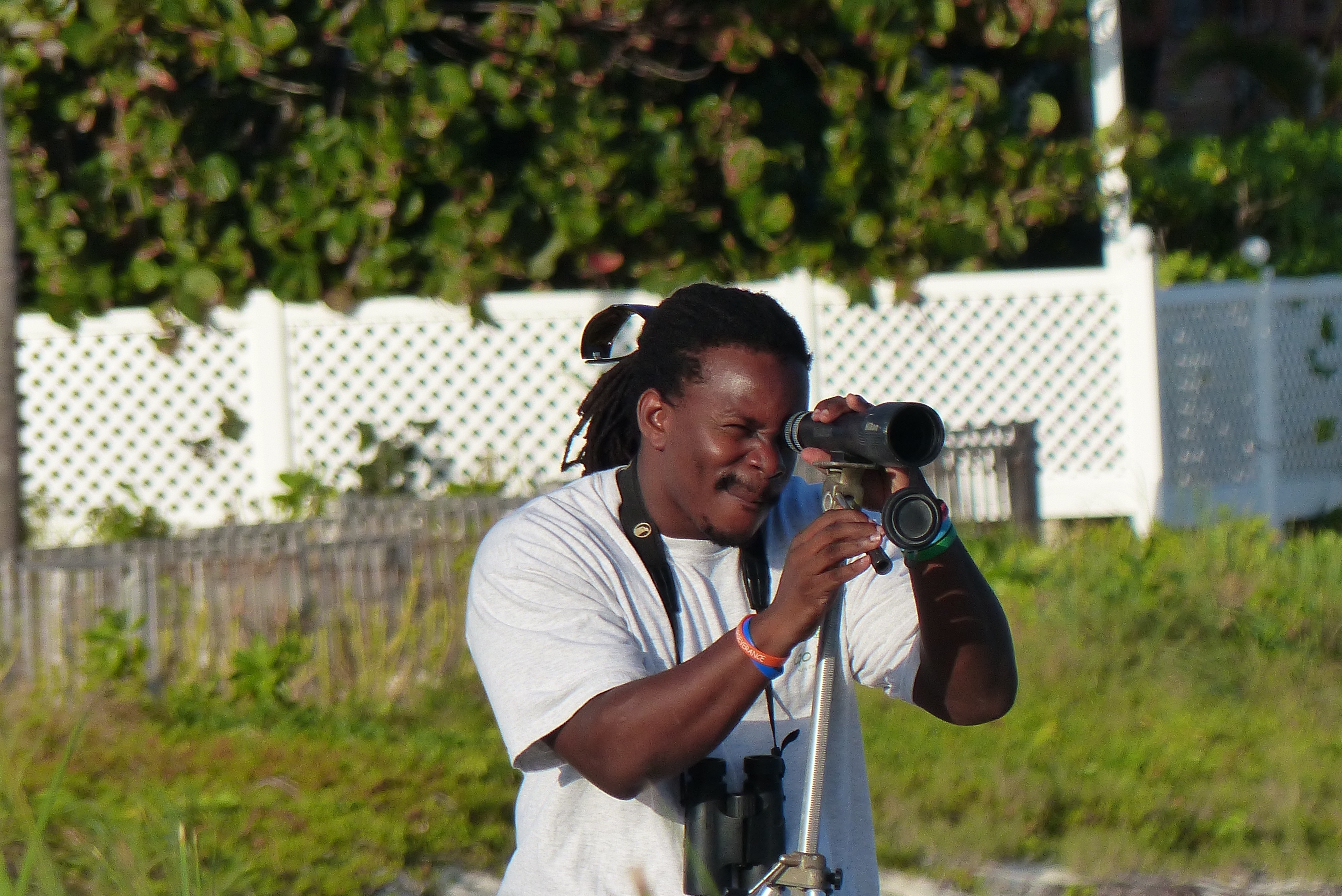 The data is accessible on line for researchers and students.  Scott Johnson, BNT terrestrial Science Officer, was a student at St. Mary’s College in Maryland. He was able to access the data and use it for his senior thesis. Working under the guidance of Dr. Jordan Price he was able to interpret the data and learn some important information about New Providence Birds.  Johnson recalls, “The data revealed that some populations of birds on New Providence were going up whereas others, which were mostly resident birds, were going down and some species, such as the endemic Bahama Yellowthroat and the Great-lizard Cuckoo had not been seen, since the mid 1990’s and  were presumed extirpated. Because of the data collected, I gained new insight on bird populations and the threat of human disturbance, got an A- for my senior thesis and was able to present my findings at the 2013 Bahamas Natural History Conference and Birds Caribbean Conference. Most Importantly, the CBC helped me to be a better conservationist as it showed me the importance of research to help guide conservation practices.”

This year the  Grand Bahama Count organized by Erika Gates supported by Bruce Hallett recorded 71 species on West End and 100 in the Freeport Area.  While Erika values the importance of the data collected she also values it for the training it provides for the volunteers.  As she says, “The CBC is such a wonderful learning experience for our birders as expert birders travel to Grand Bahama to join us!” 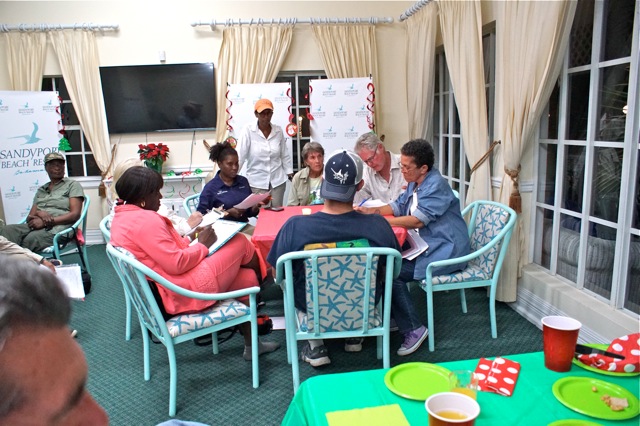 Tallying the team counts is part of the fun. Teams wait excitedly to see who saw the most species!

There is also an element of competition in the counts. Carlene Woods, one of the newly trained Birding Guides on Andros commented, “We were determined to see more birds than last year and I am excited to report that we saw 62 birds, a definite increase over the 55 that were recorded last year.  A special highlight for all of us was seeing 14 endemic Bahama Orioles, last year we were only able to record 7.” 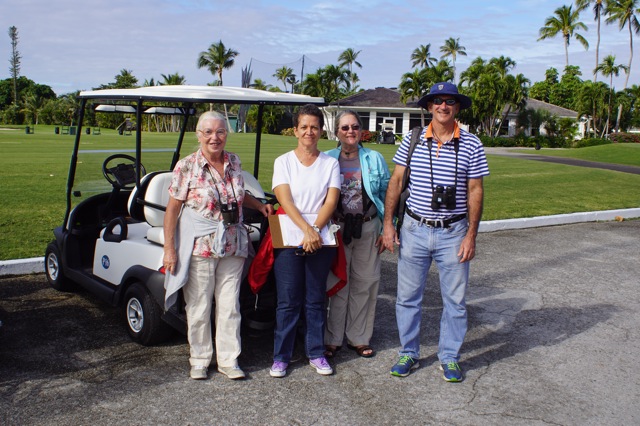 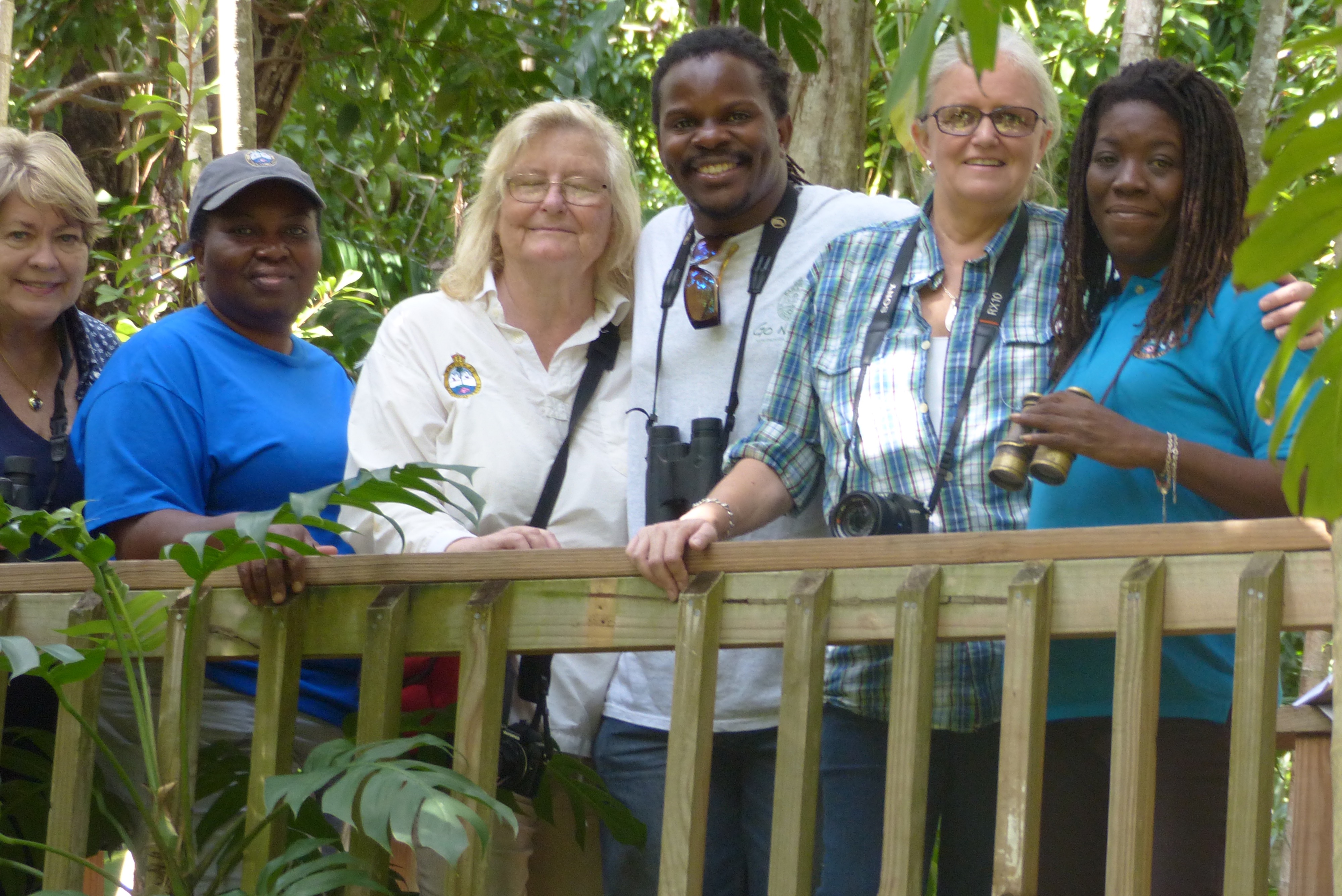 On New Providence this year, five (5) teams scoured the island and total count for the day was 113, which was an increase over the 2016 Count of  which recorded 98 birds.  The New Providence teams record birds in a variety of places:  Golf Courses, Suburban Neighborhoods, National Parks and even grocery story parking lots, any place birds might be found they visit the areas.  Lynn Gape, BNT Deputy Executive Director says “ I never expected that on the weekend before Christmas , I would be out counting birds.  I have been participating since 1994 and feel a great sense of pride that the BNT has been able to be a leader in this important citizen science initiative.  I am ever so proud of being part of the team that recorded the first Greater Blackbacked Gull in The Bahamas.” 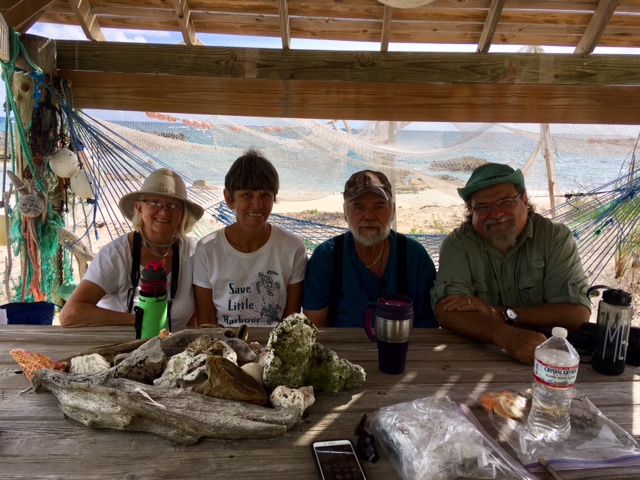 On Abaco, counts were conducted in North and South Abaco and leaders Woody Bracey, Reg Patterson and Steven Kemp were excited to record a Black –legged Kittiwake seen on the South Abaco Count and Dunlins and Red Knots in North Abaco.  These species are considered rare and it is always exciting to record seldom seen species. 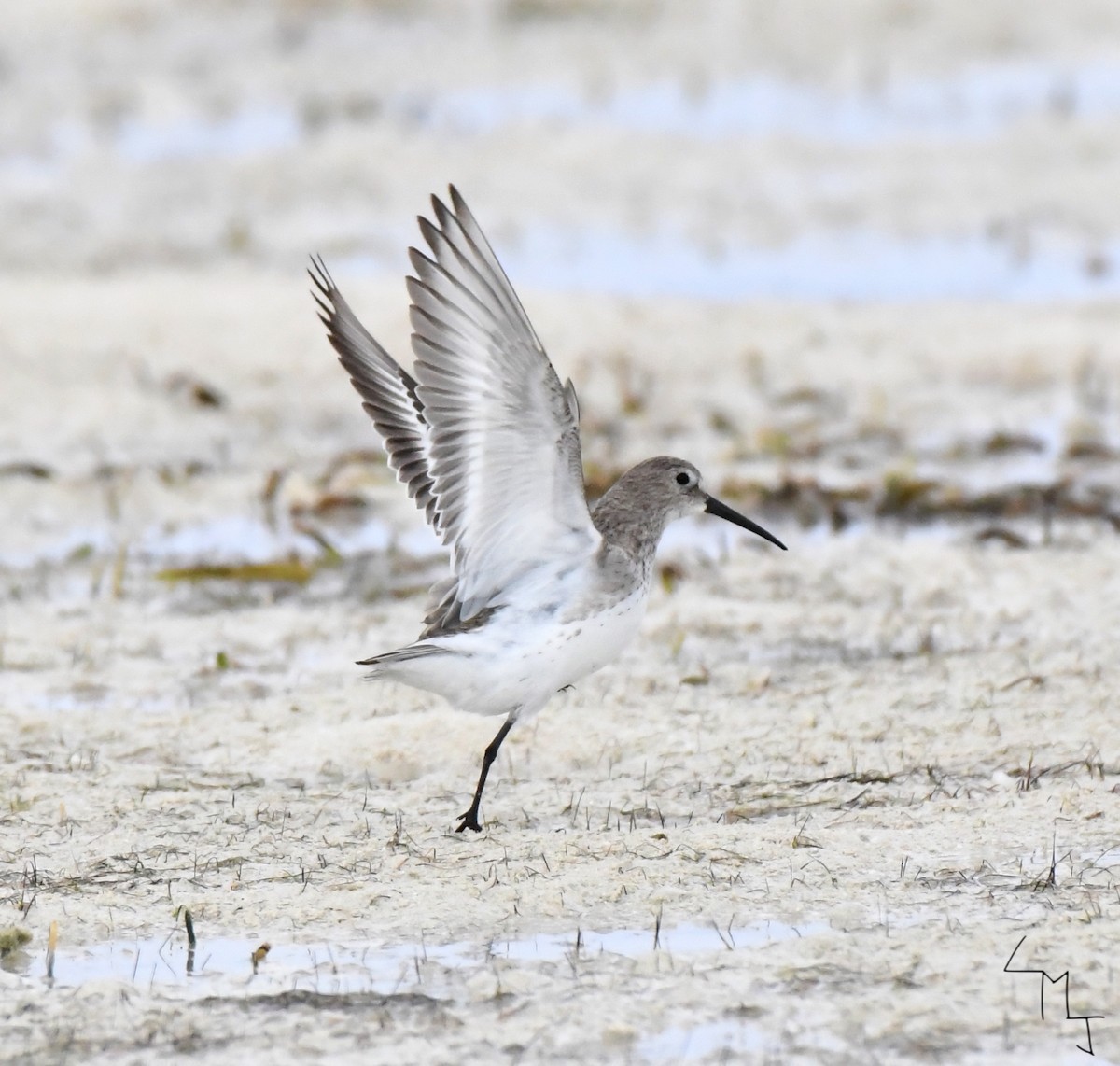 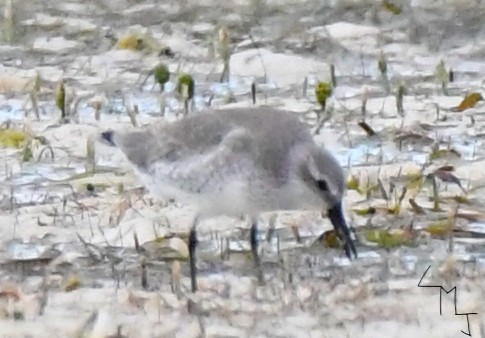 So next year in December if you are driving down the road and see 5 people stop jump out of a car and stand looking up with binoculars, you will know that they are not crazy, they are just participating in the largest, longest running animal census on the planet. 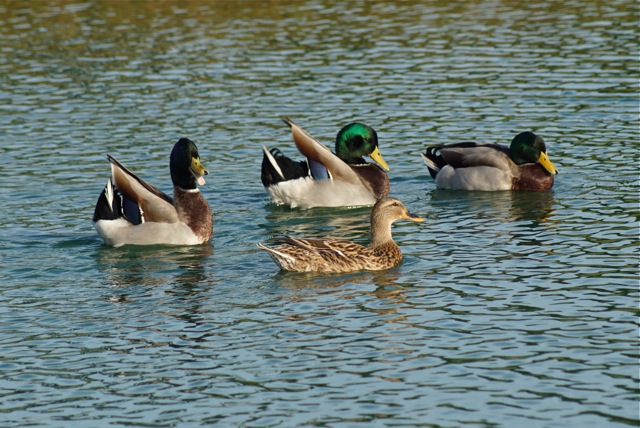 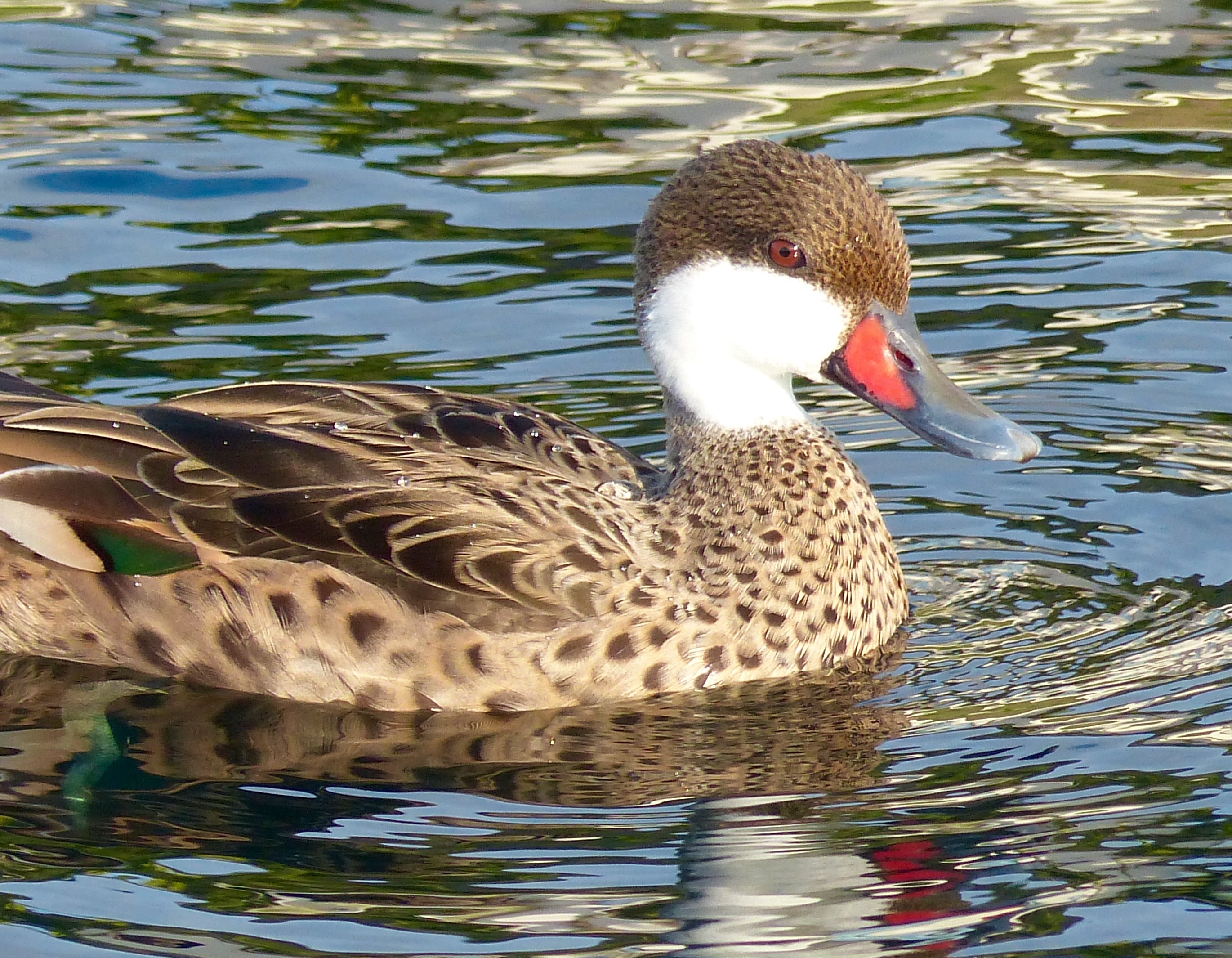