Bahama Parrots are back in Inagua post-Irma

Matthew Town residents on the island of Inagua are happily waking up to the raucous early morning calls of their beloved Bahama Parrots. “ We were very worried about the parrots” said Lynn Gape, BNT’s Deputy Executive Director. “In Hurricane Ike (2008) over half the population was lost even though it recovered quickly back up to pre-Ike populations of over 8,000 birds.” Parrots are heavily impacted by these storms as they need to feed on the native fruits and vegetation that are destroyed in the high winds. BNT Warden, Randolph Burrows was able to report seeing over 100 Bahama Parrots in Matthew Town feeding on Guineps and West Indian Almonds that survived the high winds of Irma. There are only two viable breeding populations of the Bahama Parrot in The Bahamas one on Inagua and a second in Abaco which is protected in the Abaco National Park . 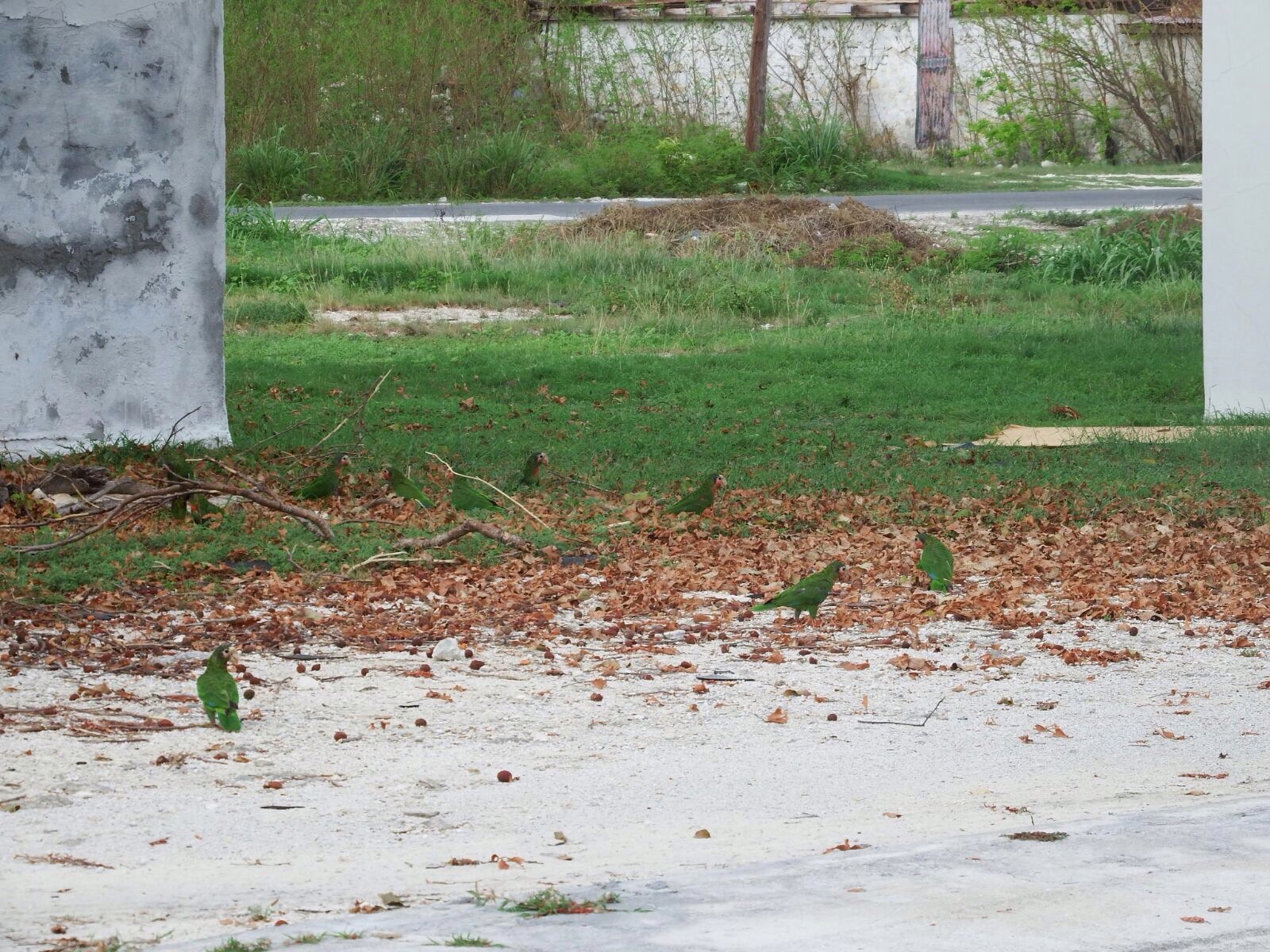 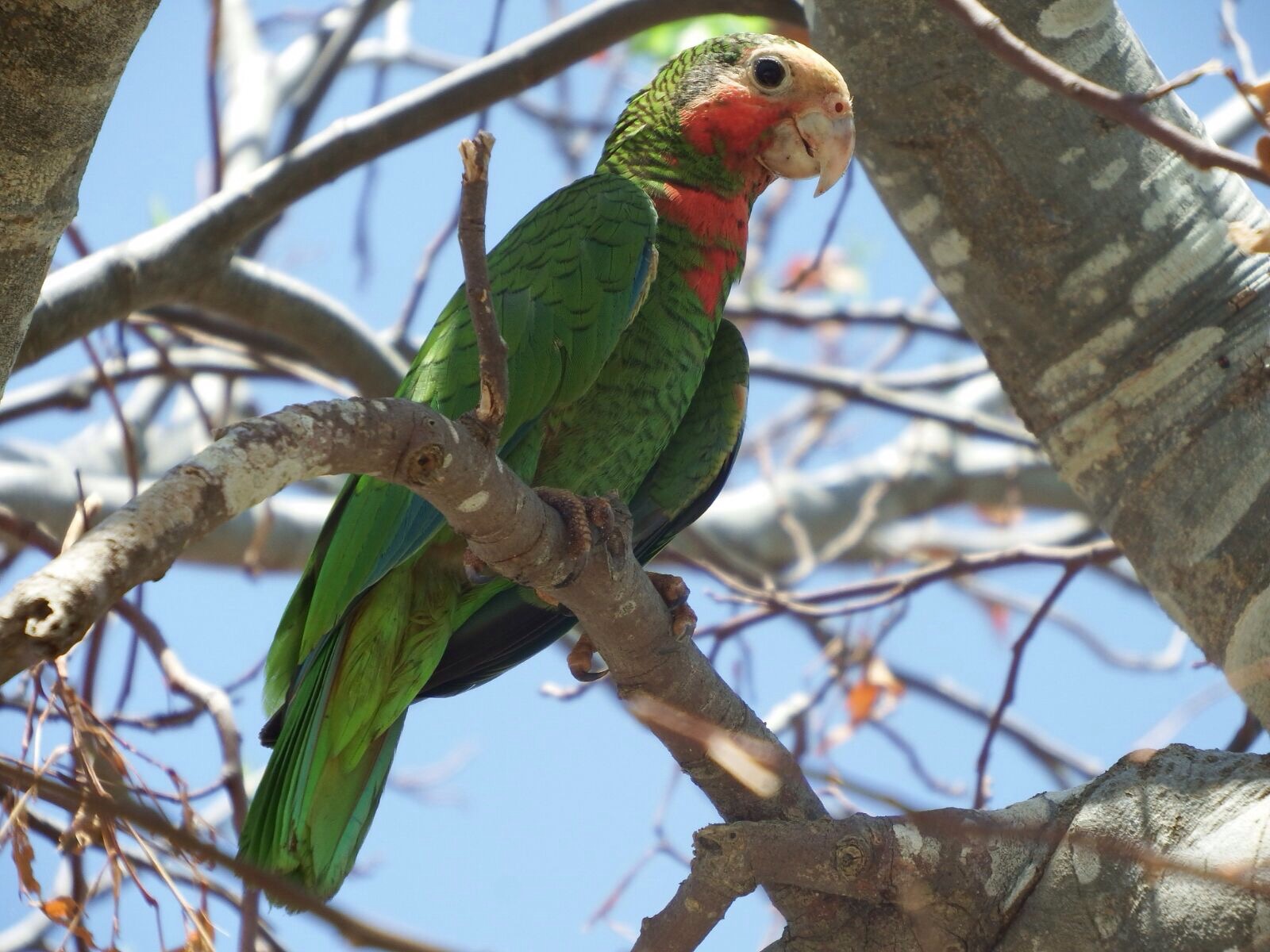 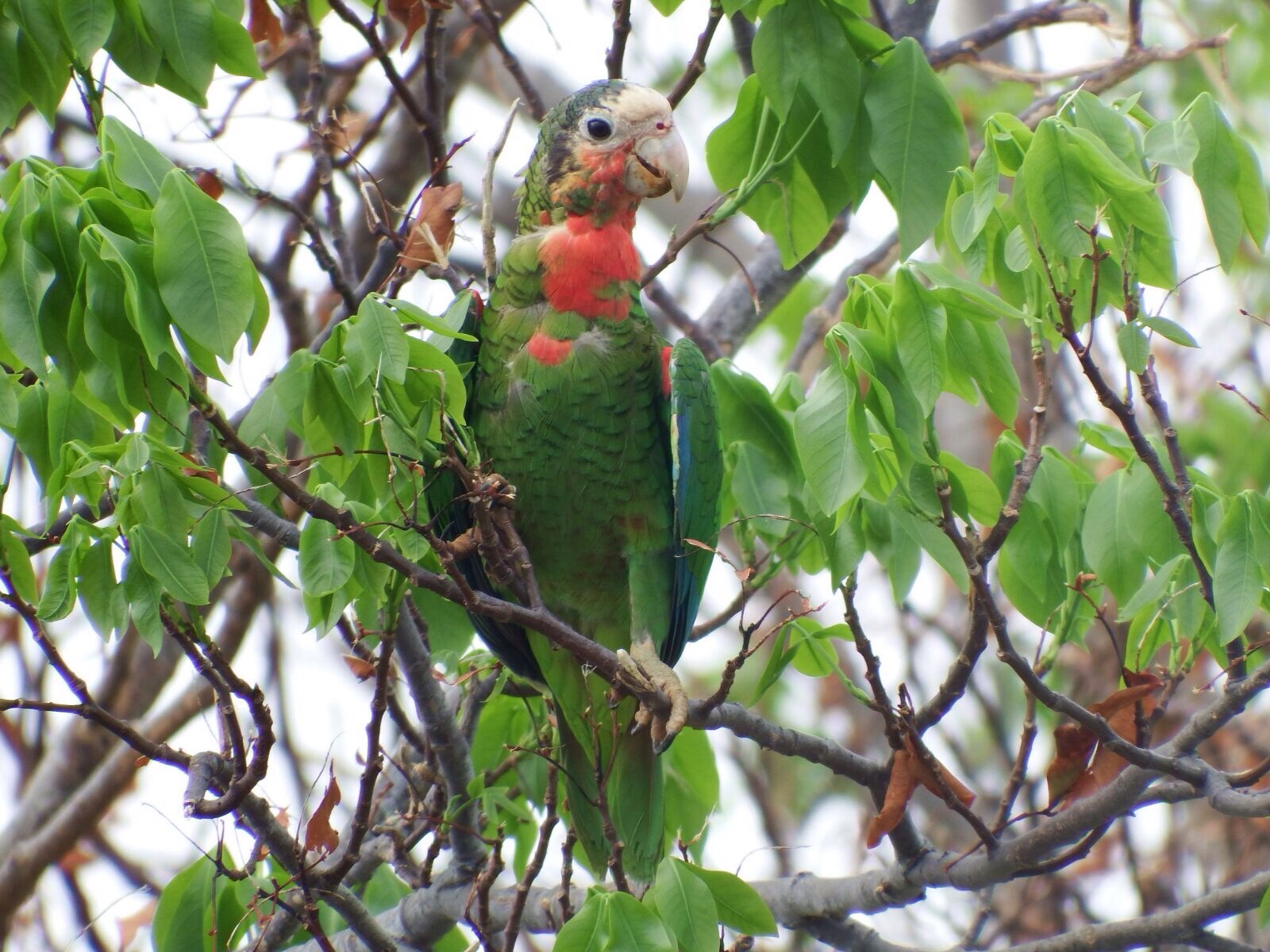 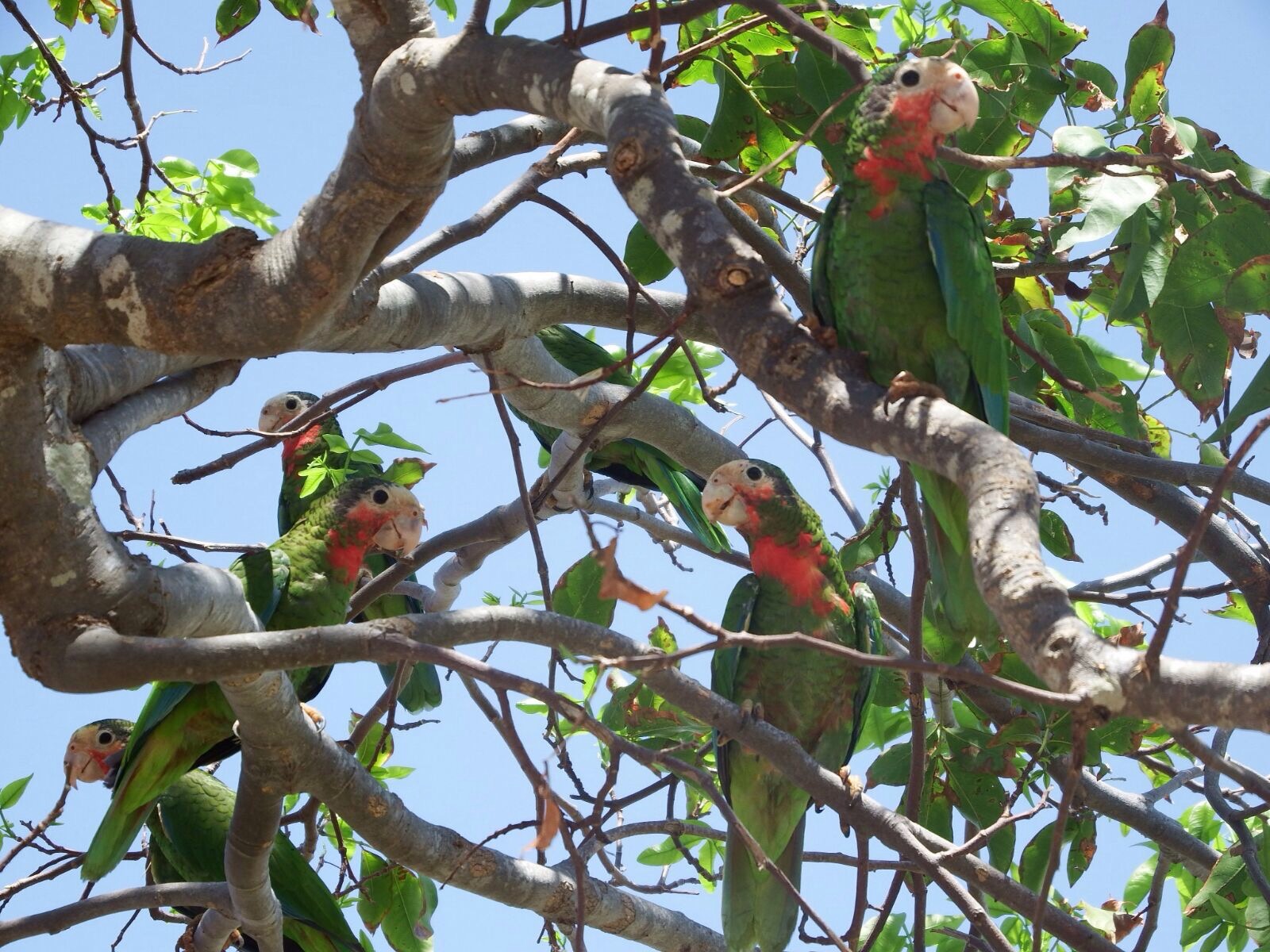