The Truth of the Matter on Snakes - Bahamas

11
Aug
The Truth of the Matter on Snakes in the Bahamas.  Learn more about these non-poisonous and non-threating animals that share our communities. 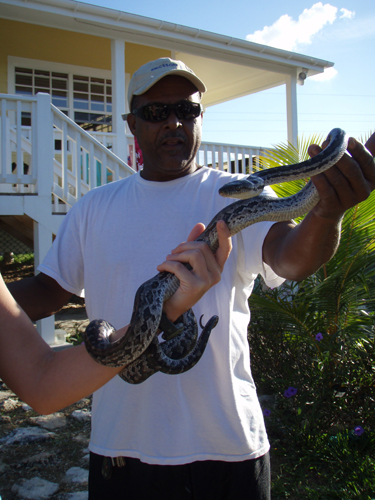 Snake facts for The Bahamas: 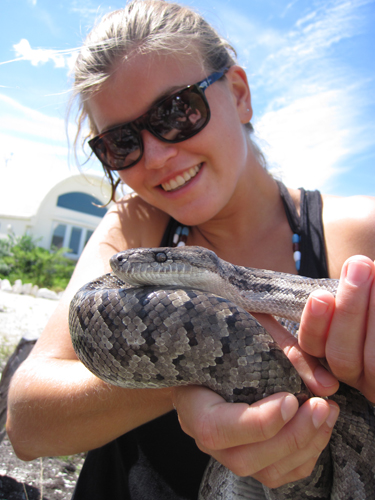 5.Unfortunately, snakes are not protected under Bahamian law. However, many would like to rectify this, but as of 2017, the only legislation that speaks to snakes is the Wildlife and Conservation Trade Act that only prevents one from importing, exporting, selling, possessing, displaying and having in their control, all native species of snake.

6. False reports of cobras and rattlesnakes have been submitted regularly to the BNT. Again, all cases have turned out to be a misidentification of a native species. Several non-poisonous snakes not native to The Bahamas have become established in The Bahamas, and new ones may reach our shores if we are not able to implement effective biosecurity measures. These include fumigating and quarantining plants being brought into the country. We believe that the fear of a dangerous snake being imported is what fuels the public fear and leads to the killing of the snakes that are discovered in homes and gardens throughout the country. This problem can be alleviated by learning our native species. 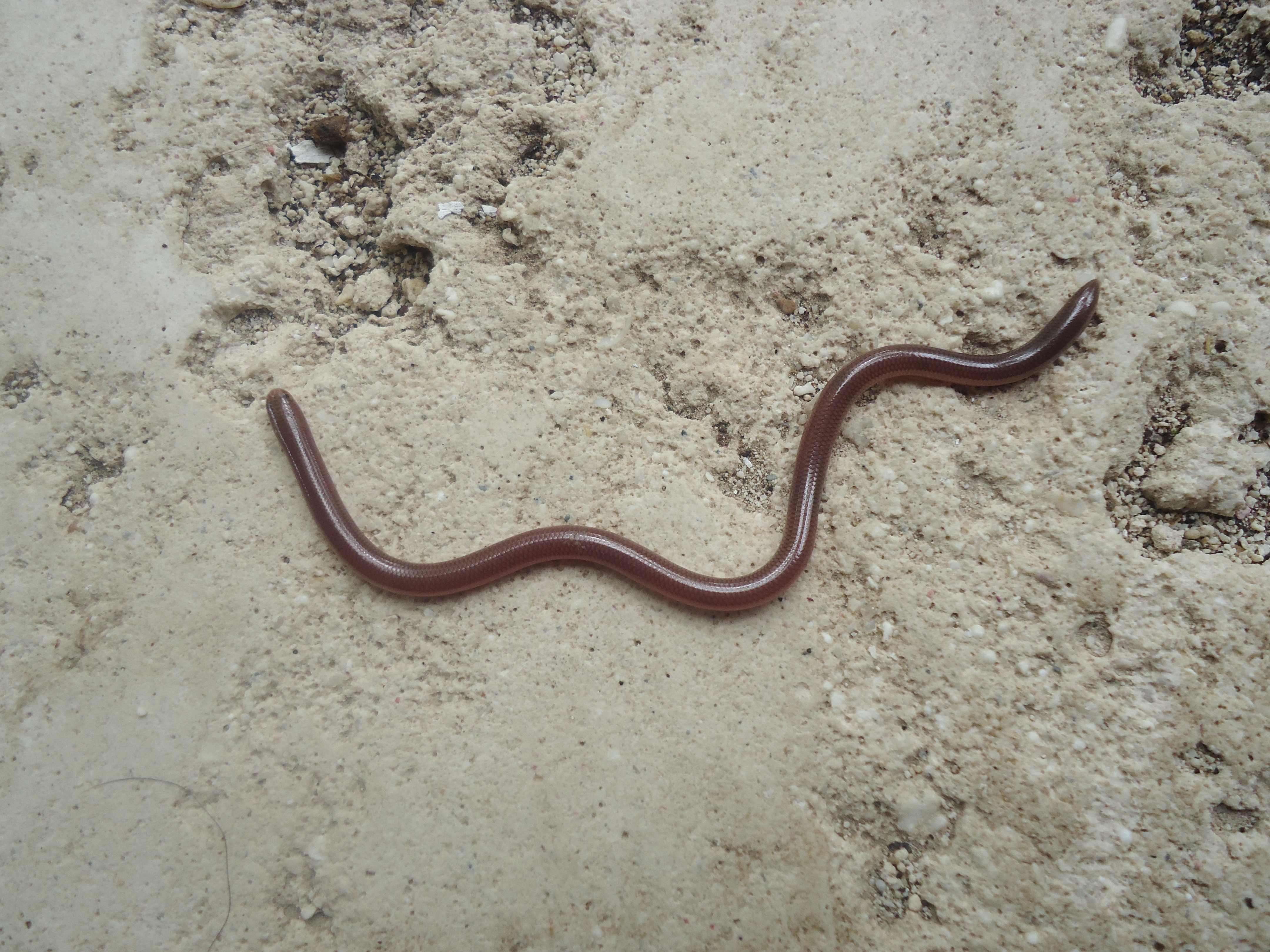 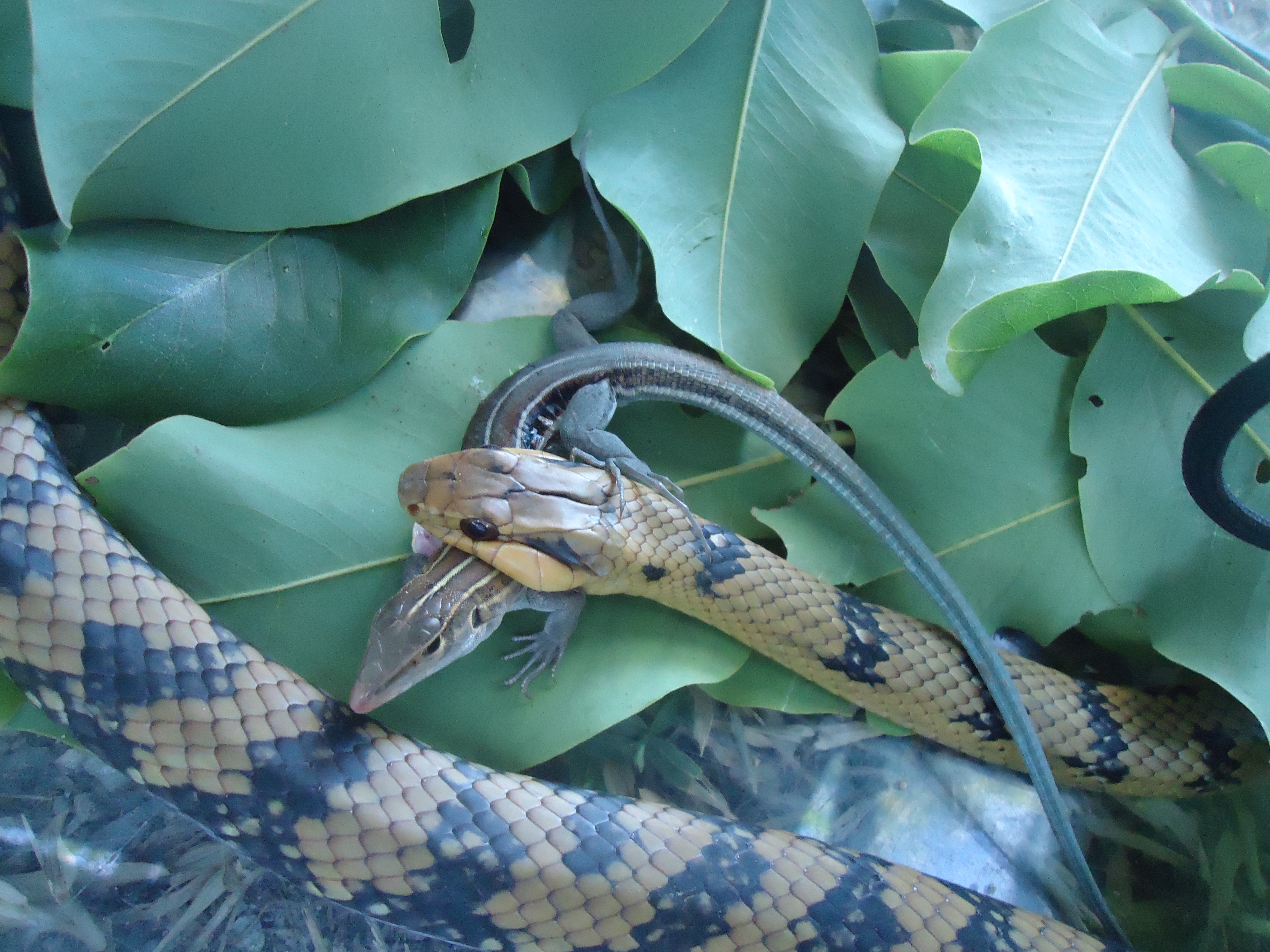 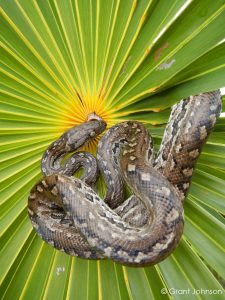